Page 84 of 86
by Eddie nuff
When I finally add it up Paul, the money spent on this over the past ten months will be eye-opening - but not as much as the time spent

See I've not spent the past 10 months just on Goldie but on the Sinker as well. When finished both will be in top notch condition.
by Eddie nuff
Things are moving along just fine . . . 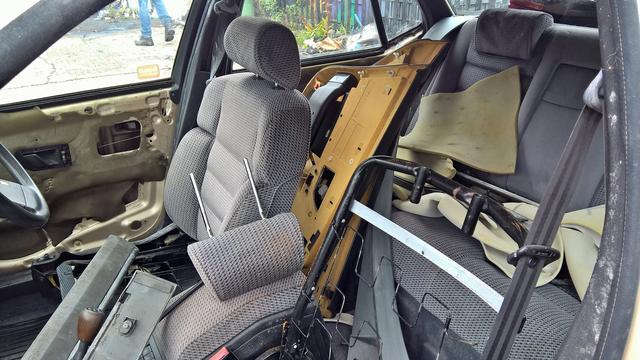 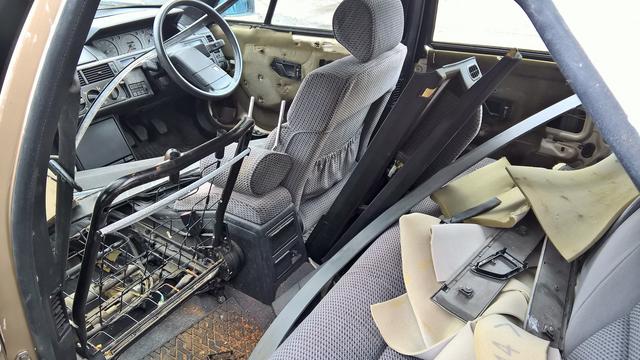 by Dieselman
How difficult was it to remove those seat covers?
by Eddie nuff
Not hard, just fiddly.

The first seat was a pain working blind, the second seat took half the time.

by Dieselman
The headrests can be pulled out without removing the cover. Just work them against the R clips and they come out.

Why did you remove the covers and foam?
by Eddie nuff
Four cuts/rips, one on each part.

by Dieselman
Have you sucessfully repaired these. I have a set of Sonata velour seats doing the same thing. The outer layer of material splits from the backing.

by Eddie nuff
I'm not repairing them Will, passed on to a guy I know who will have them back to me this week looking like new.

by Eddie nuff
Got the seats back in, trim on then . . . nothing! Feet haven't touched the floor since, and it's only just October!

I start them up every week as a matter of course, and both tick over effortlessly, but I've noticed that the Xantia is losing lhm from above the rear subframe when idling. Looks likely that a return pipe has bust but I can't see exactly where. Got this awful feeling I'm going to have to drop the subframe.
by Eddie nuff
Early December wife and daughters went shopping leaving me with a day to myself. Just the chance I need to get Goldie finished! Engine and box need degreasing underneath, especially at the rear, change oil switch, no lights in the rear door grab handles, cut-polish-wax-done. Three hours max! Yeah right 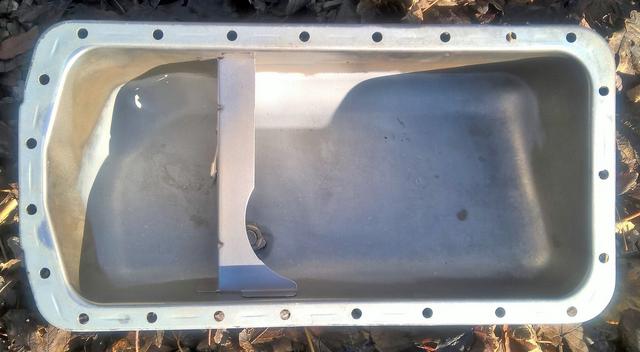 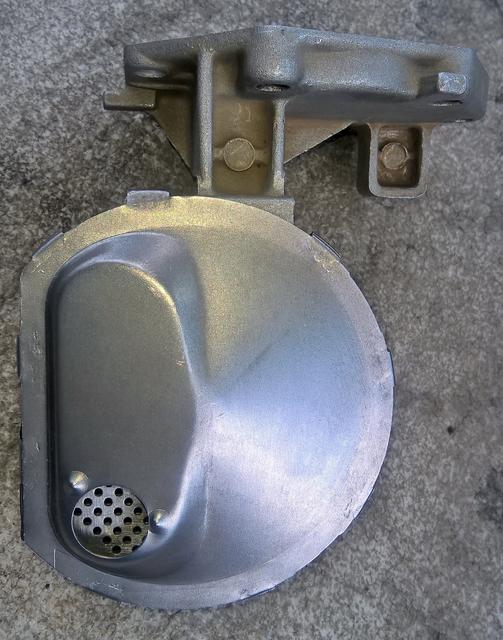 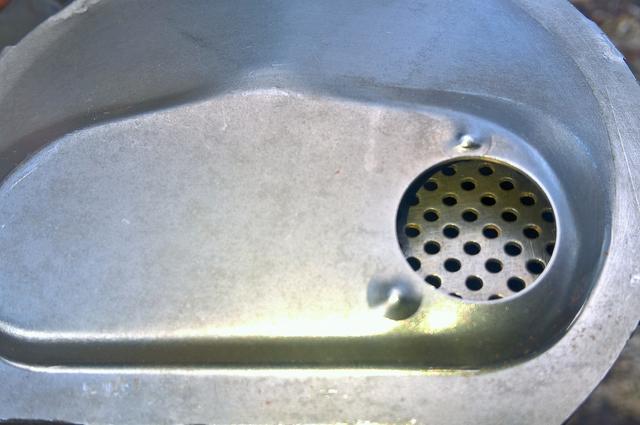 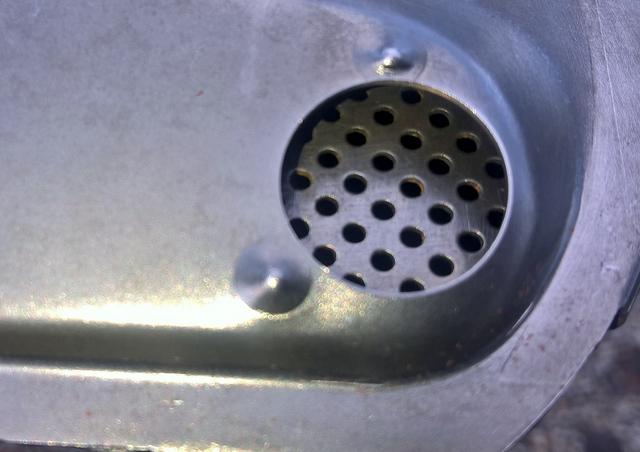 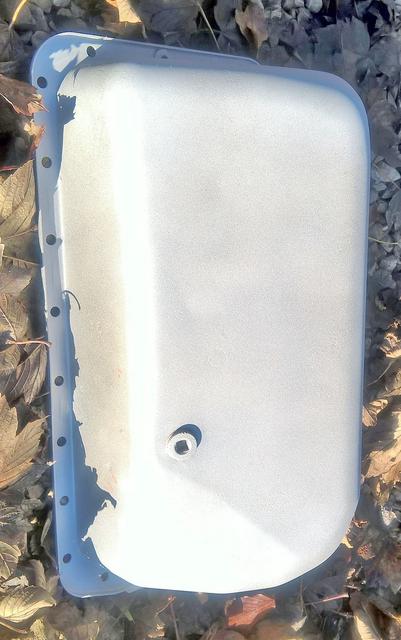 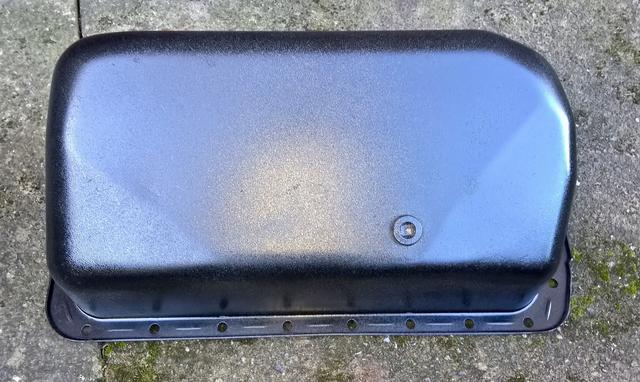 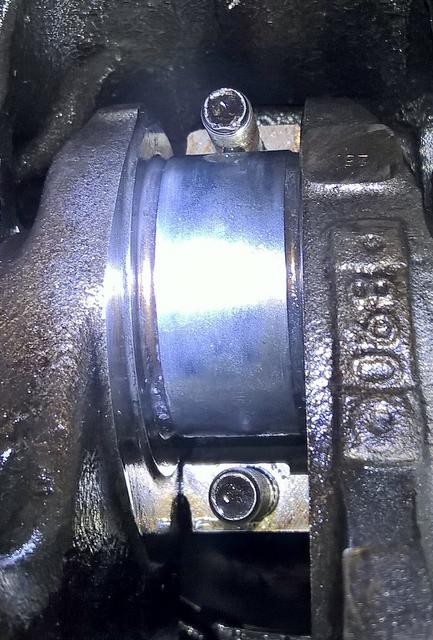 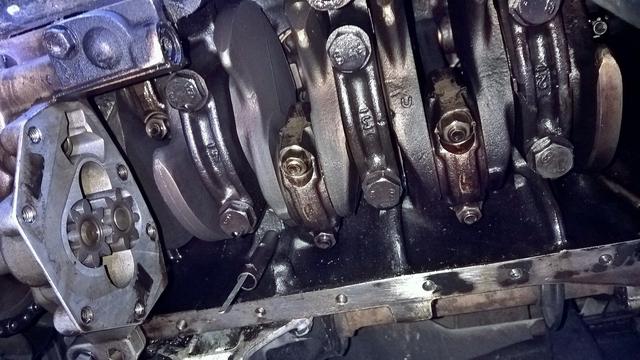 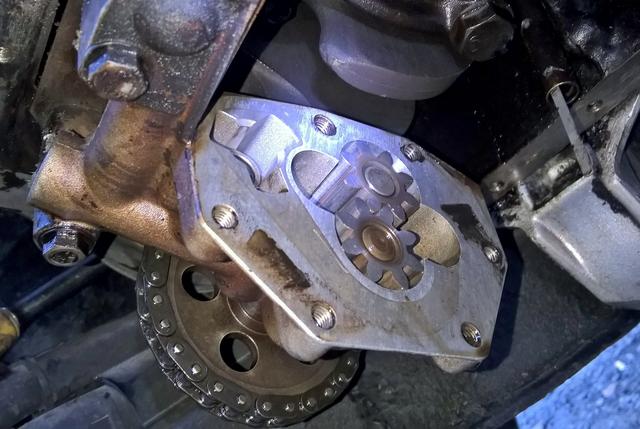 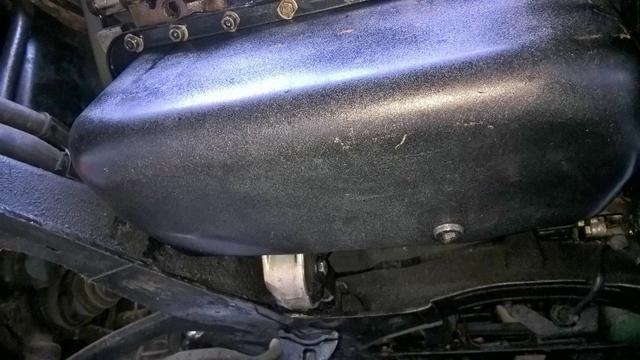 Still got to do the oil switch, door lights, cut-polish-wax though with the intention of a test in February and on the road for March.
All times are UTC
Page 84 of 86
Powered by phpBB® Forum Software © phpBB Limited
https://www.phpbb.com/