The place to show off and tell us all about your XMs (or even other cars). Should it be a big project, or just some general pics, start your thread in here.
Post Reply
5 posts • Page 1 of 1

Well after a wash and polish, I took some snaps of my new motor today, for you guys to see. She came up beautifully after the polish, however the trim around the doors and bumpers lets it down. Could do with some new silver inserts. 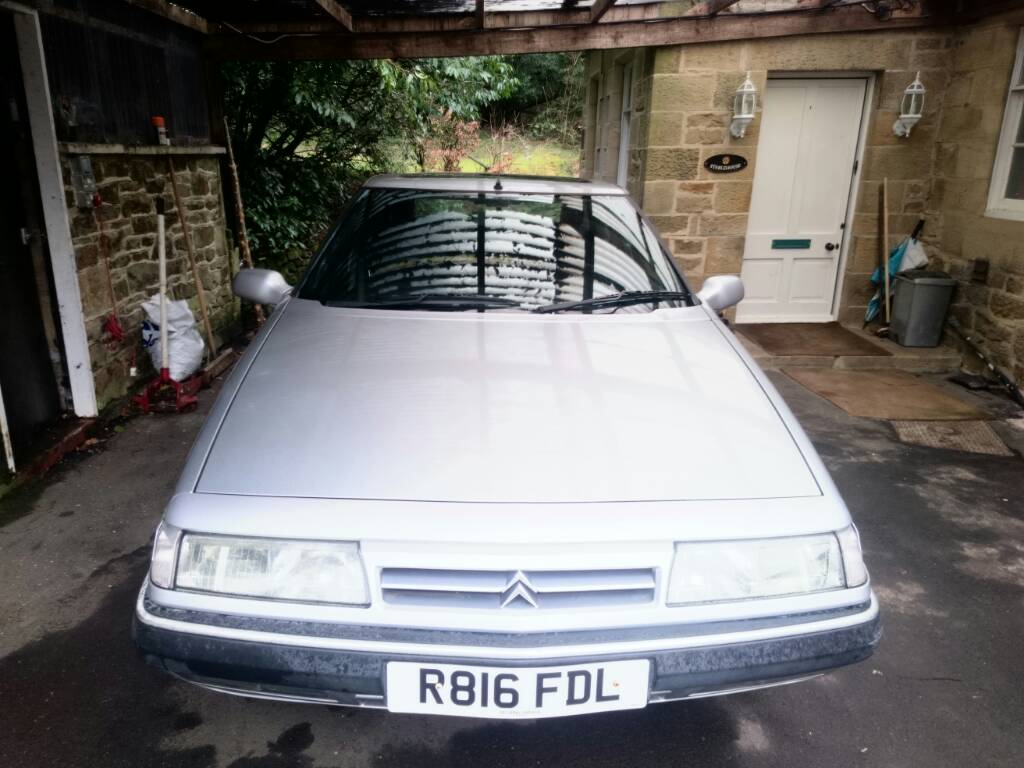 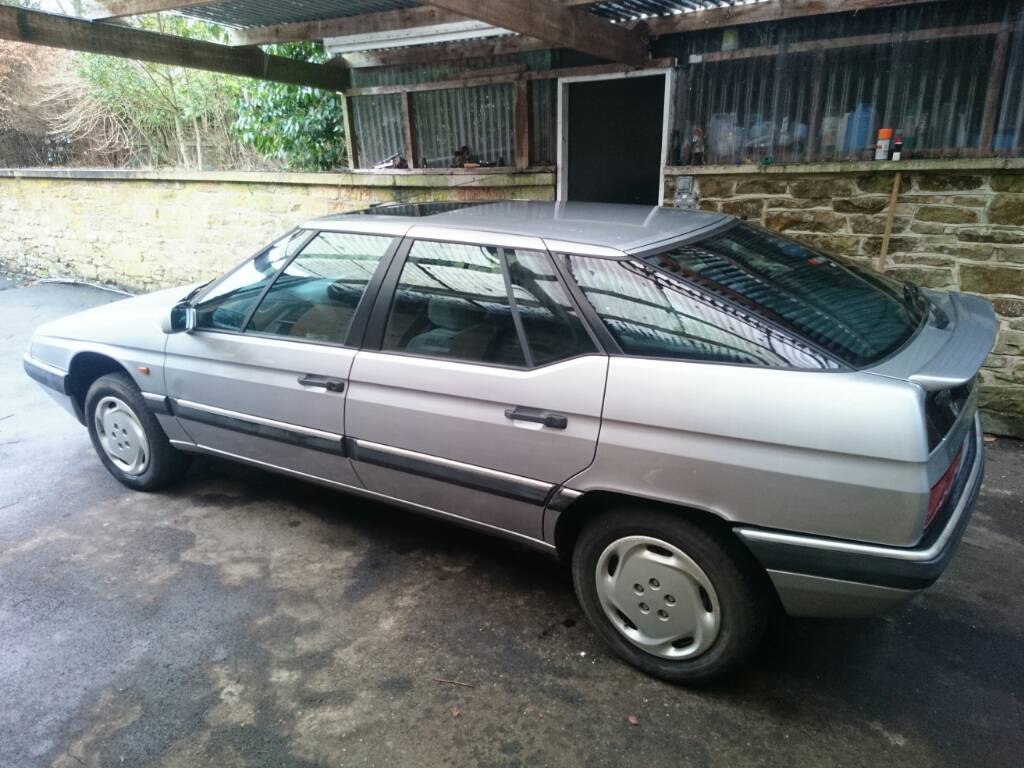 Looks very smart Chris. They look good in light Colours. Nice contrast of the windows and the bodywork.
A quick way to get results on the black bumper trim is a bit of nut oil or Vaseline used sparingly. If you want to go the whole hog, and feeling brave, Dean has used black vinyl wrap on the window trims with great success.
Russ

She could do with a nice set of these alloys....

Thanks for the compliments and advice guys. I may well try using nut oil on the black trim, after looking into it further, so thanks for the tip, Russ.

There's a couple of dents that need seeing to, as well as rust on a couple of the wheel arches.

Regarding the alloys, I'll send you a PM