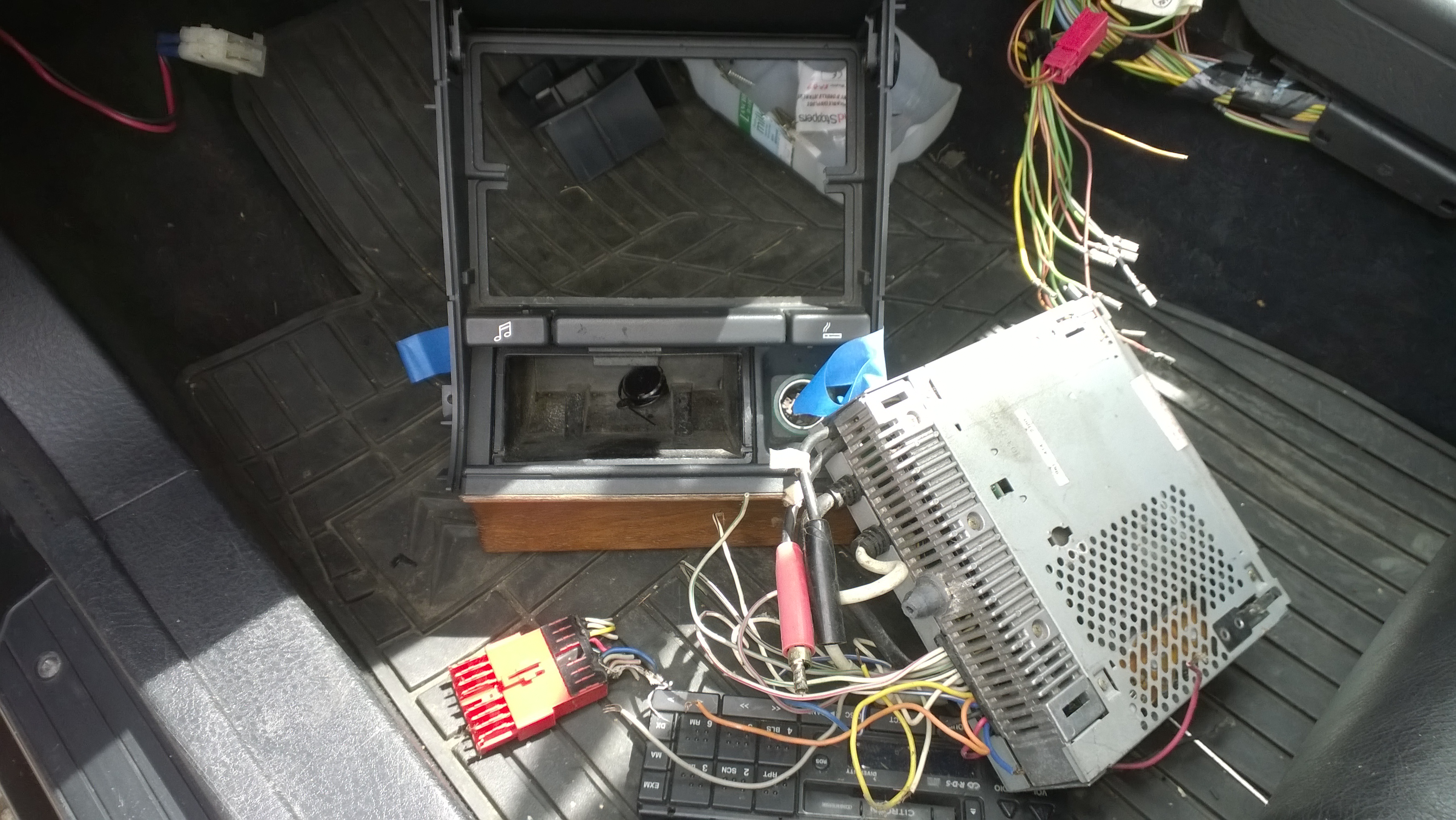 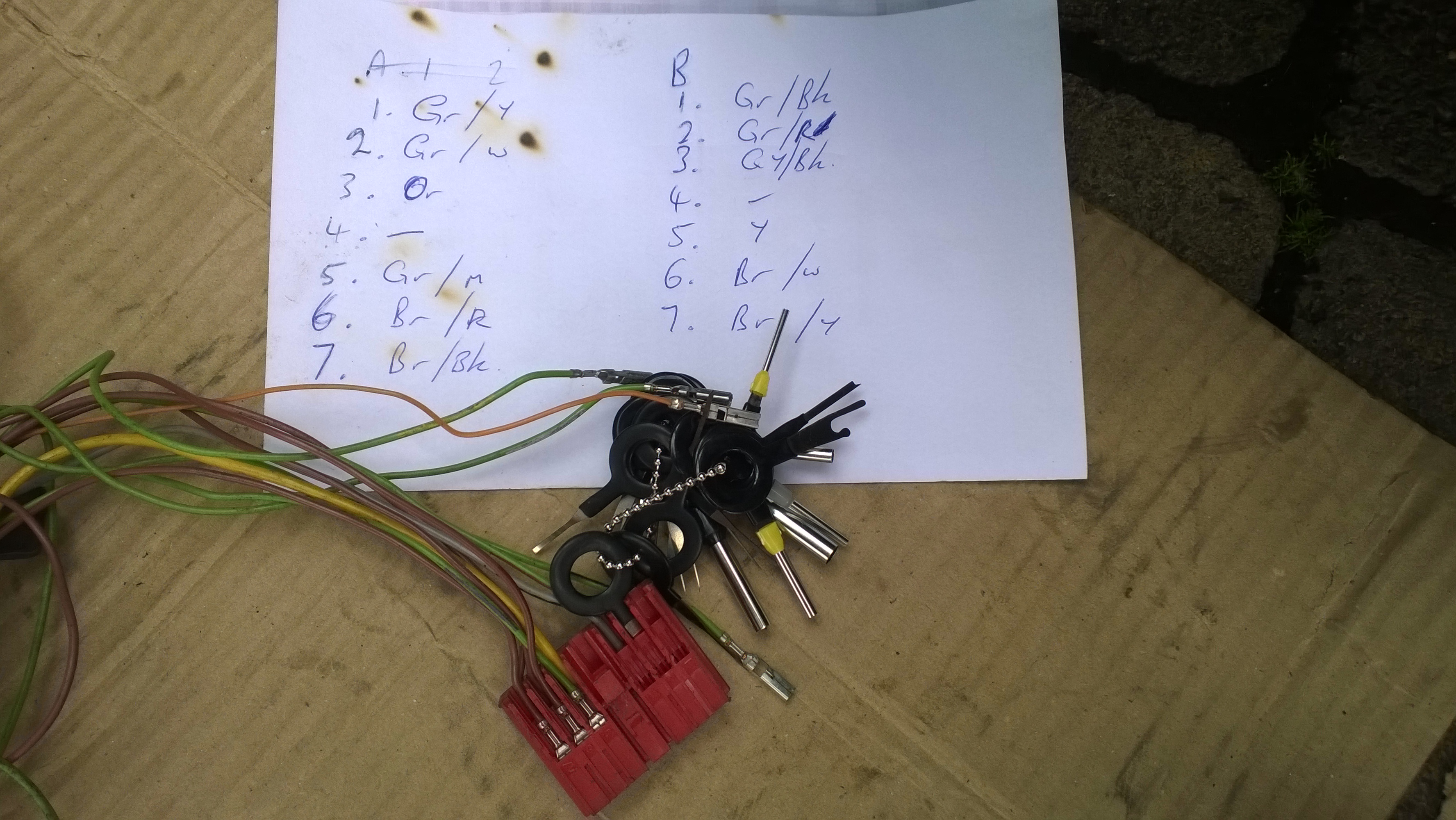 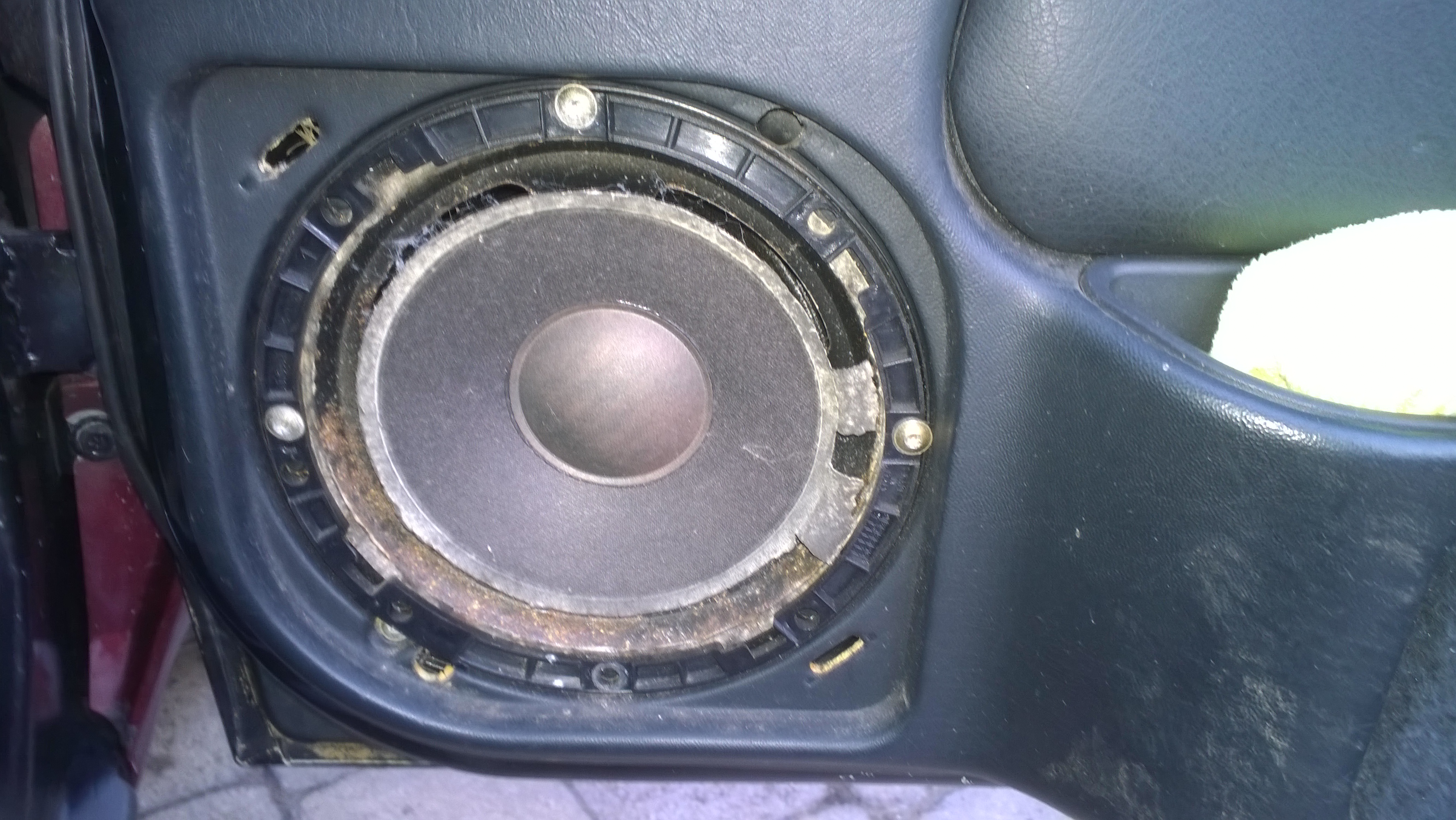 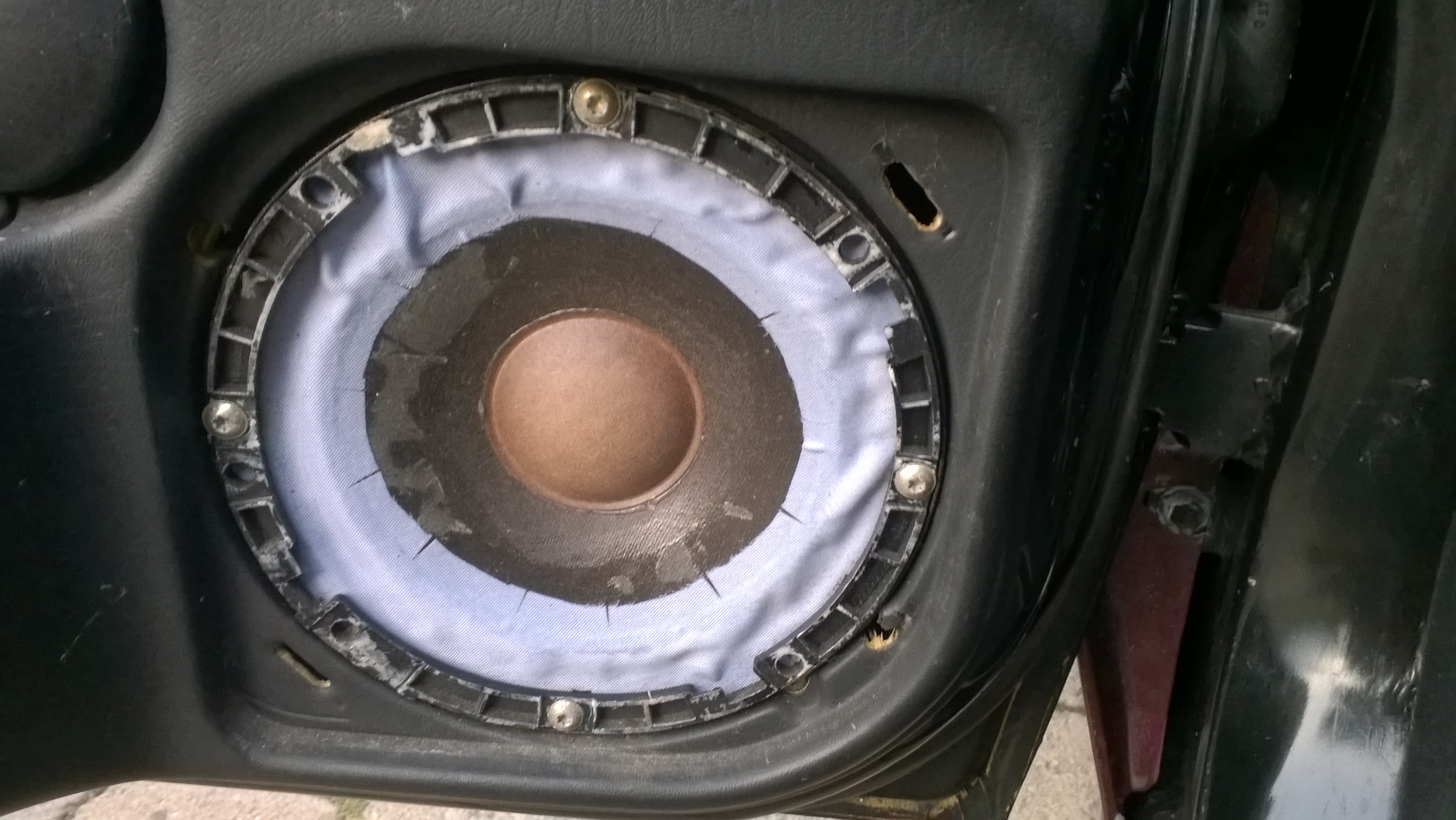 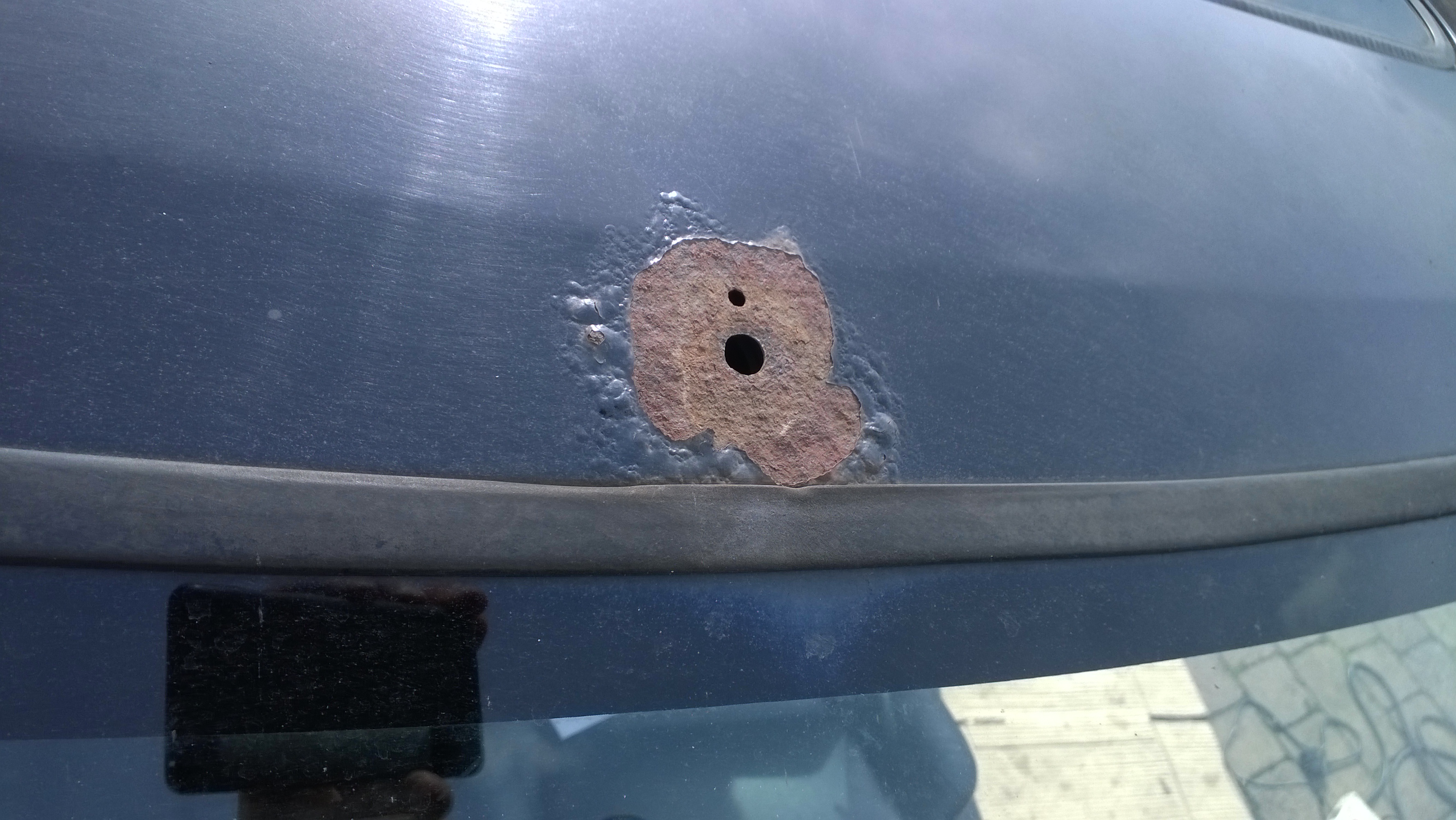 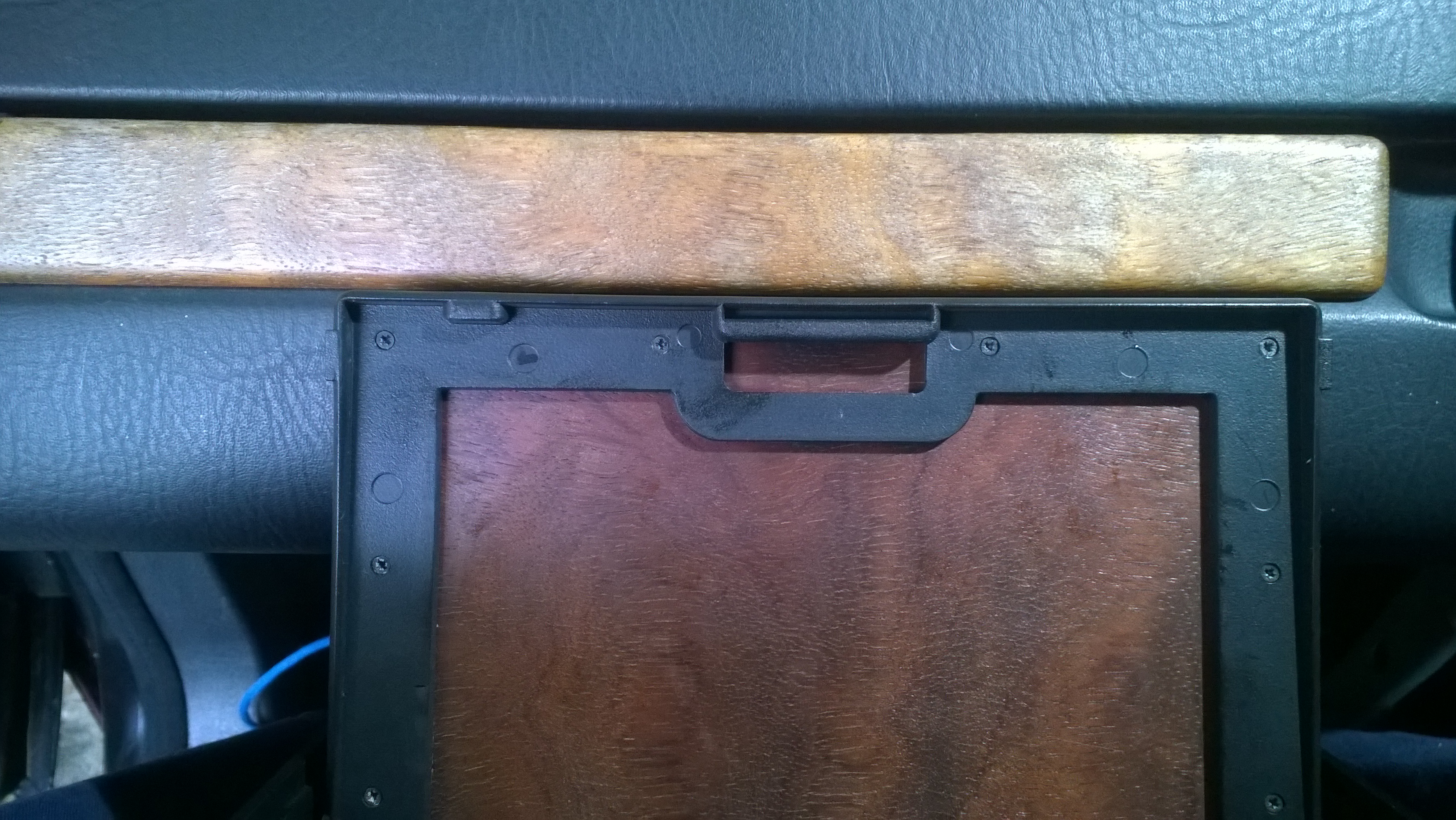 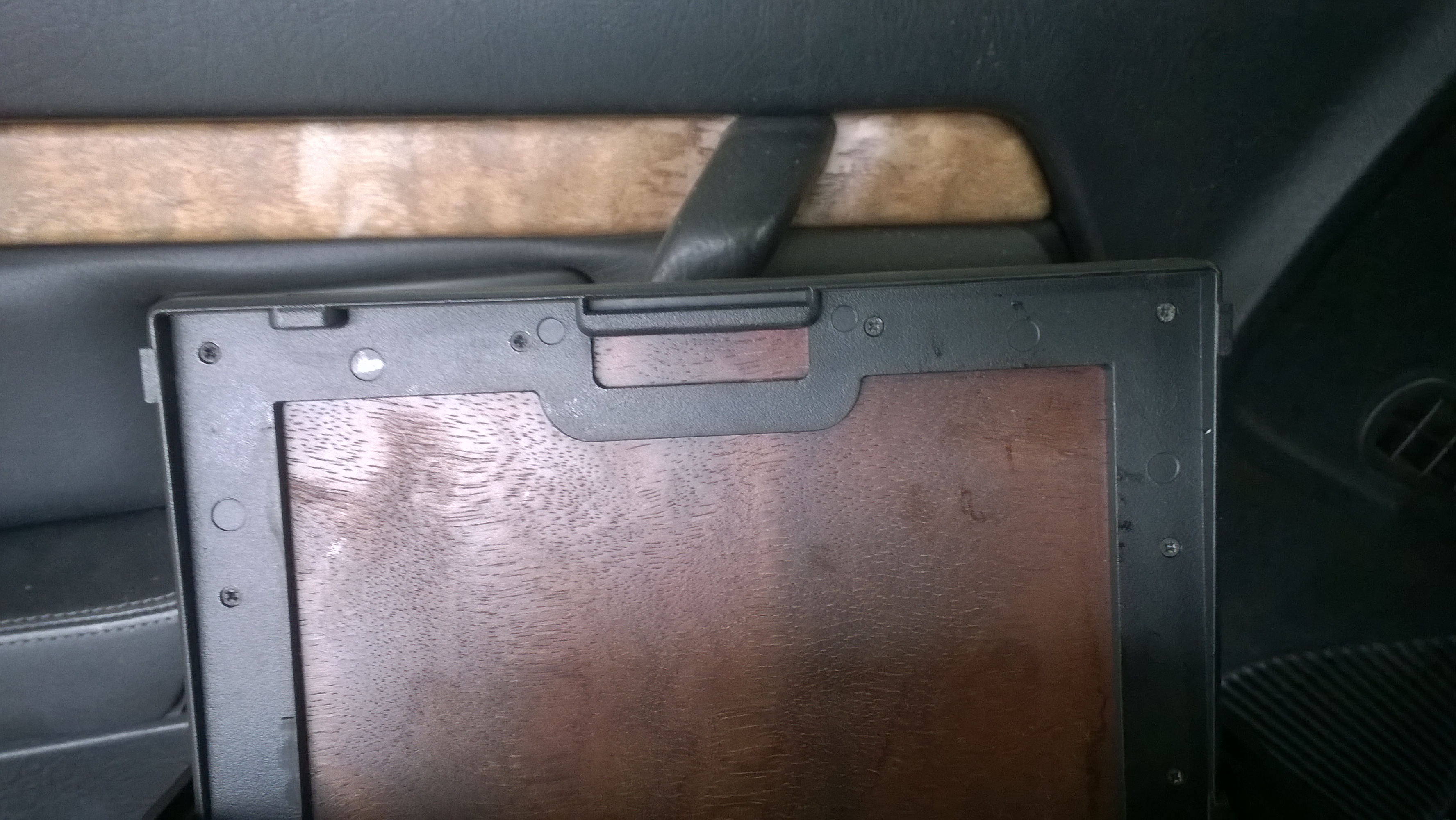 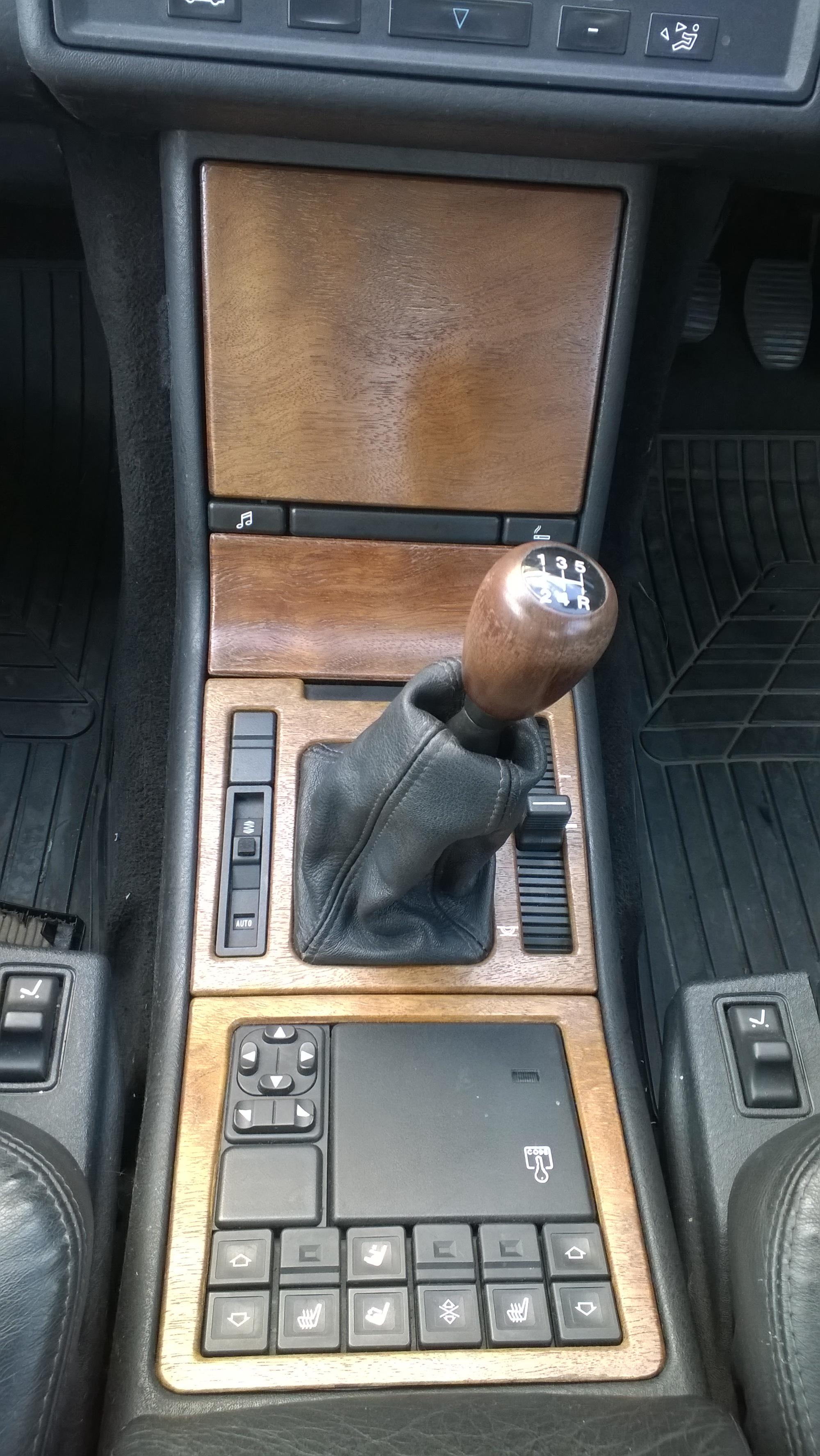 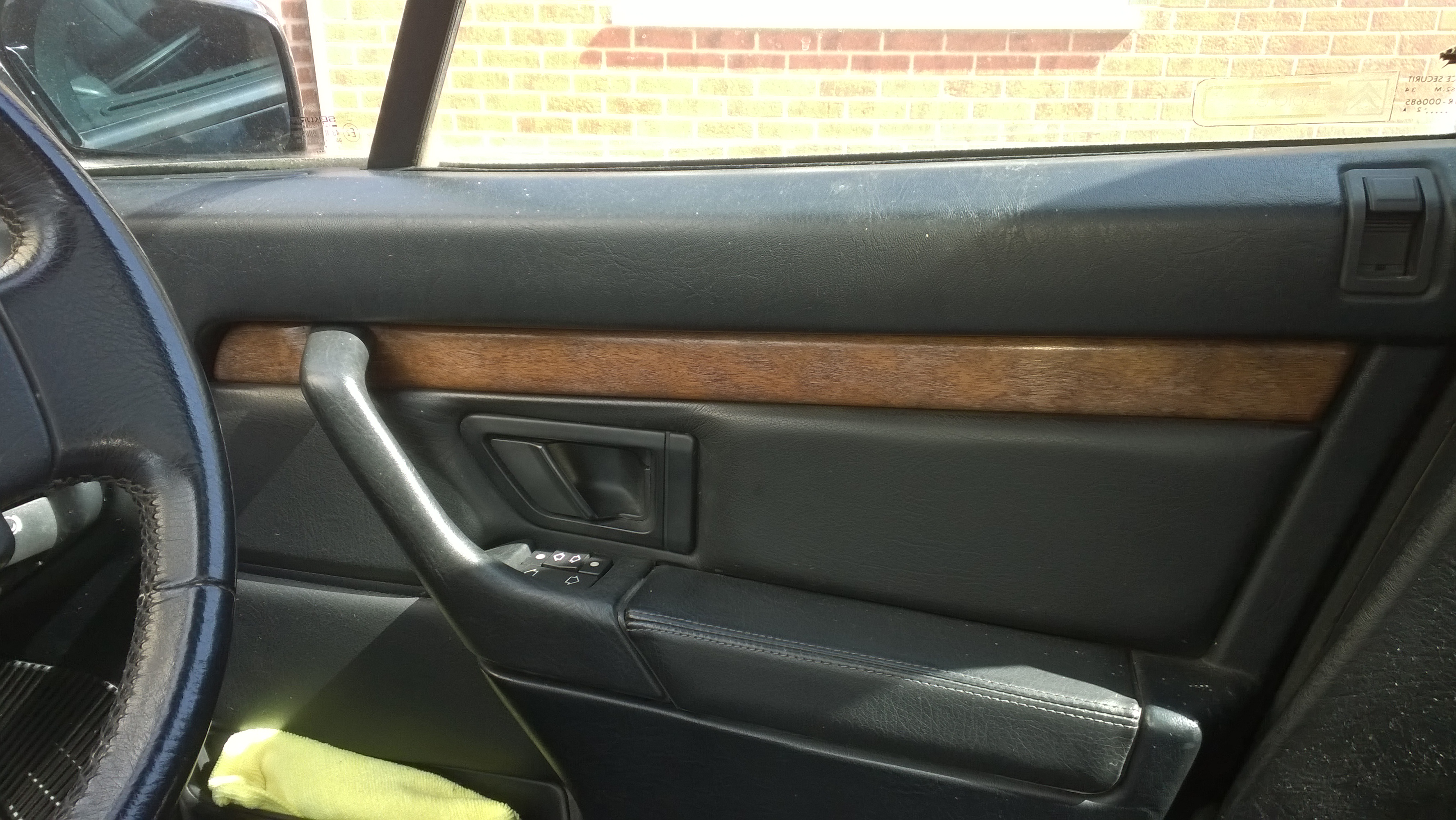 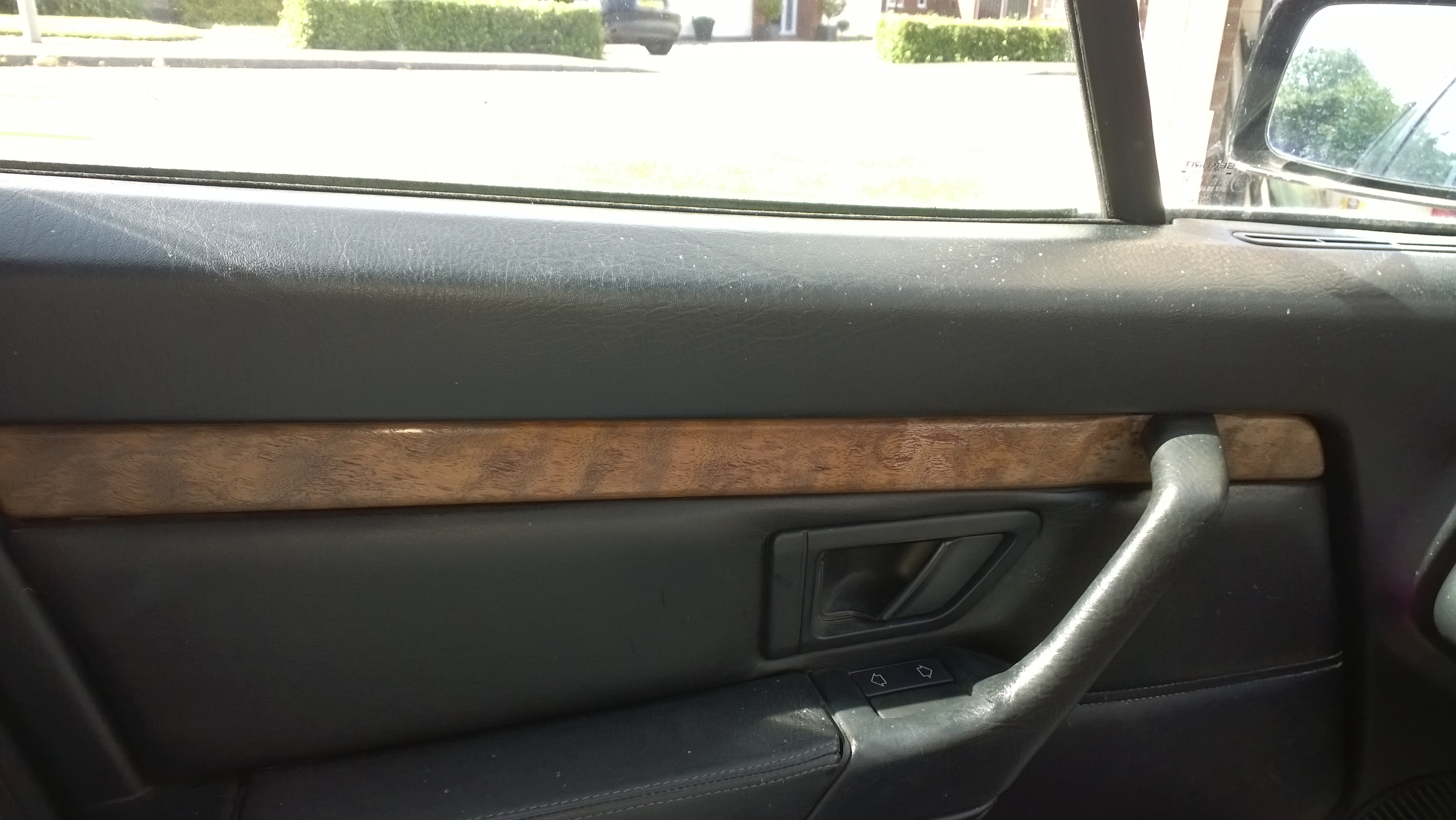 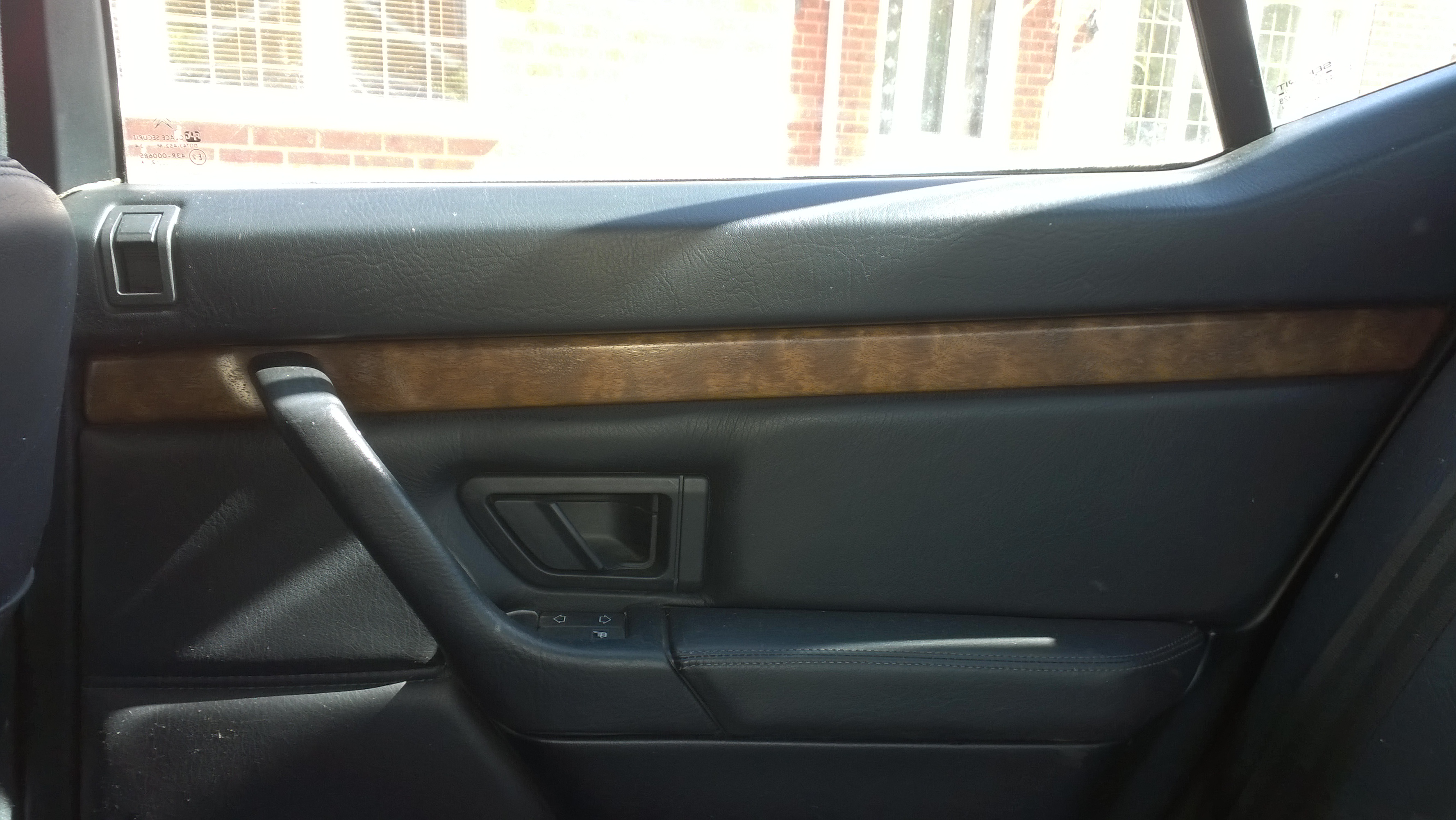 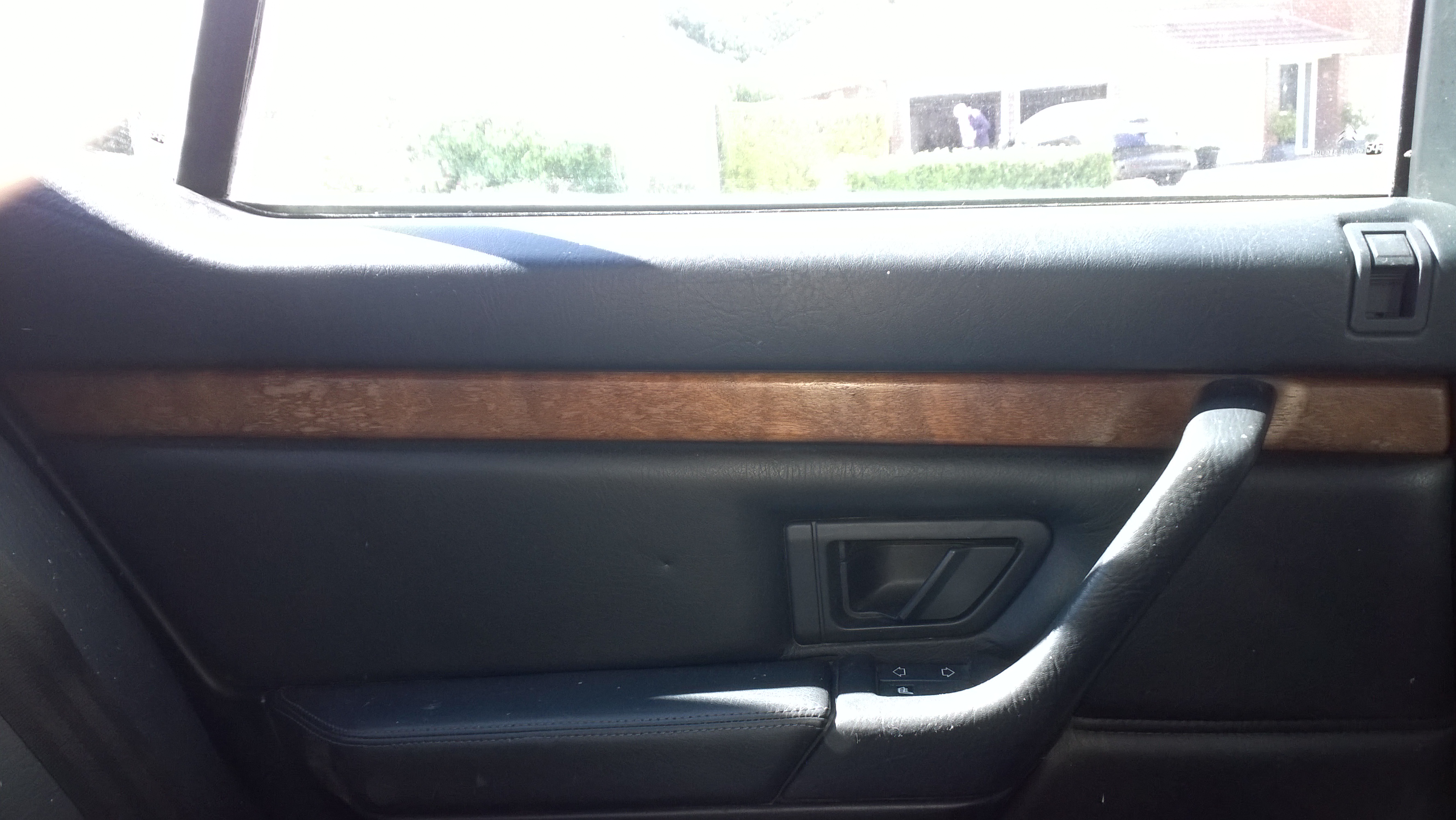 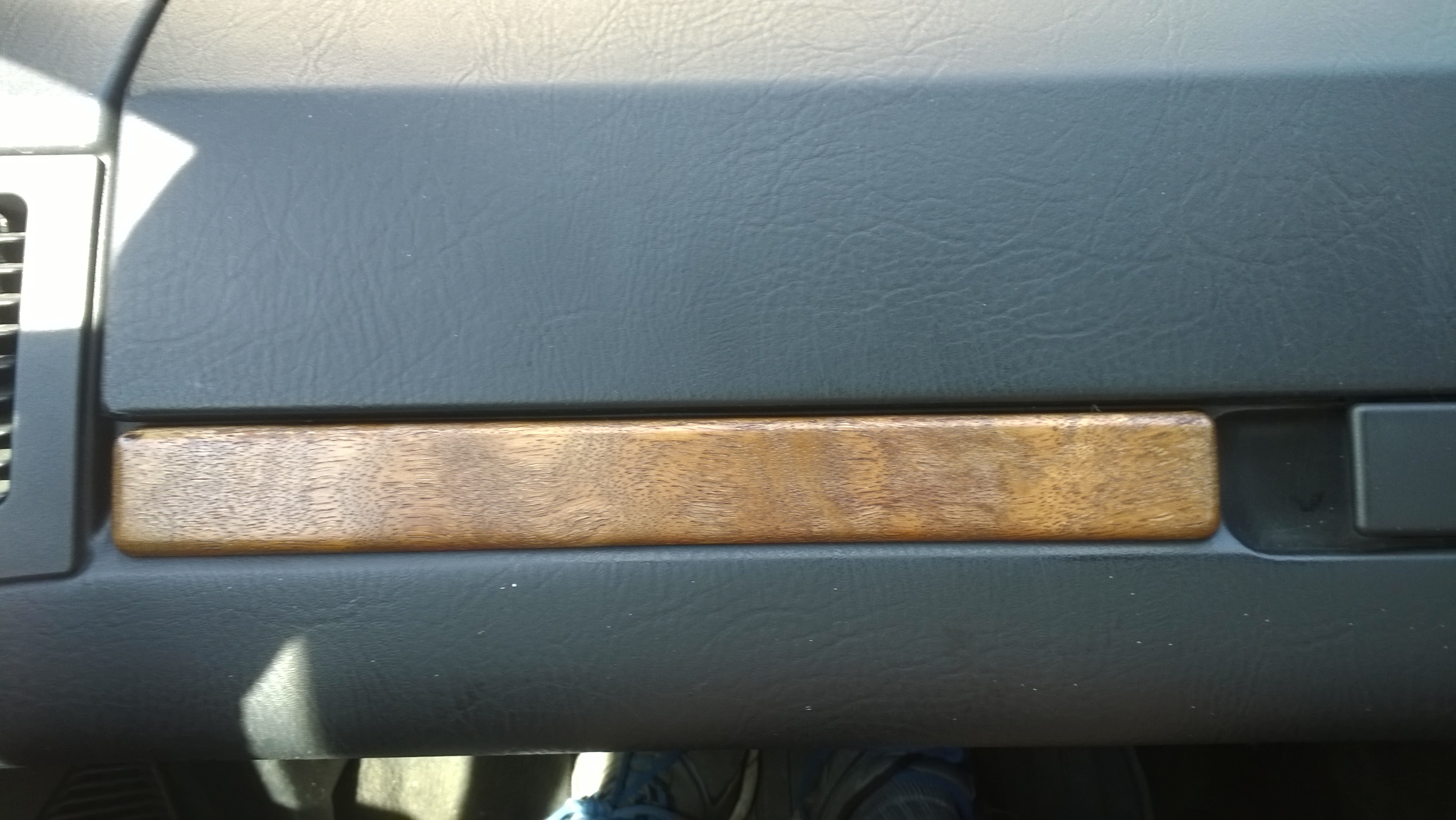 S1 plus.. Real wood! I've got a full set spare in the shed and a second set is comming out the 24v spare shell and I should have a third from YOG.. if ever anyone wants to brighten up their dark black interior..
Projects:(eventually if theres any bodywork left)
92 L Xm 2.1t D auto project
Others
In use.. 1995 M reg S2 2.1td auto exclusive
Top

Probably you connected your cables not in the proper way.
Top

If only it had been kept in that condition...

Yes of course. Sitting in a field isnt good for any car.. even mine suffered in a semi grass area...
Projects:(eventually if theres any bodywork left)
92 L Xm 2.1t D auto project
Others
In use.. 1995 M reg S2 2.1td auto exclusive
Top
Post Reply
263 posts