The place to show off and tell us all about your XMs (or even other cars). Should it be a big project, or just some general pics, start your thread in here.
Post Reply
202 posts

So if we assume you have fuel as the plugs are smothered in the stuff, if you have a spark in the right place too then there could well be a mechanical problem, quick compression test while the plugs are out to just confirm that's all fine?

Haven’t got any compression test gear

all spheres excluding the rear spheres have been changed havnt tried rear centre yet but i cant get the other two off followed whats in the book but dont want to hit them too hard and brake something.... any tips or ideas 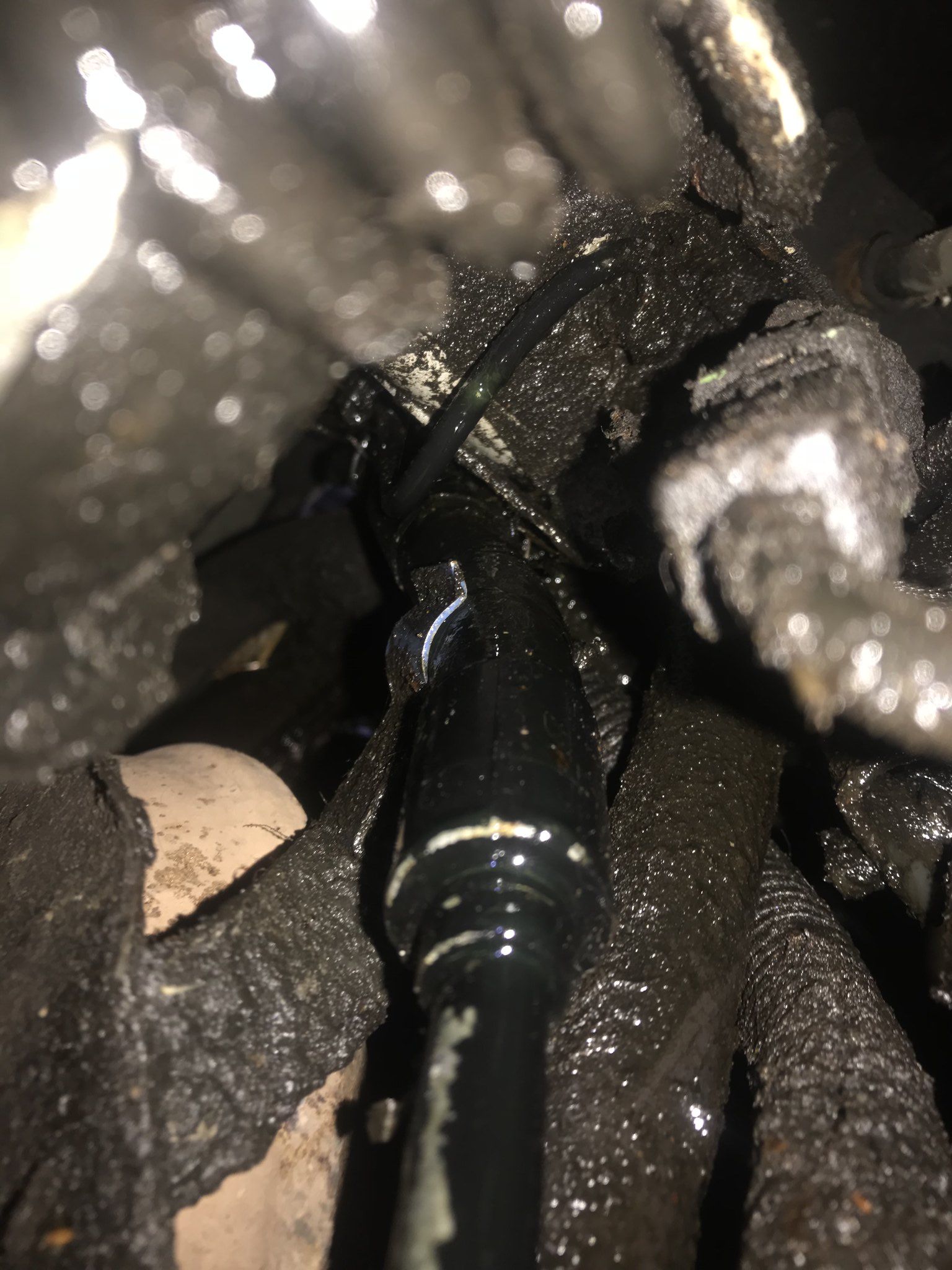 I was sorry to hear about the further issues Ben and including hydraulic leaks and the advice from Chris to thoroughly clean the effected area does make great sense. It is not uncommon for the large diameter low pressure return pipes behind the front wheels to weep at the rubber-metal unions and I suspect that is your problem. The access to replace the pipes is unfortunately very restricted, but the job is doable and I replaced an offside pipe one of my V6. In relation to removal of the tight spheres I strongly recommend the careful application of heat and I have not been beaten yet! With regards, Matthew T.
1989 V6 Exclusive (Poland car) - Now living in a local Motor Museum!
1990 V6sei auto (grey auto)
1990 V6sei manual (gold car)
1990 V6.24 Pallas (Germany car)
1990 V6.24v (Scotland car)
Other previous XM sold and broken too many to mention!
Top

For all spheres except the rear corner ones*, make sure the system is depressurised (and on lowest, etc) when trying to unscrew. Pressure tightens a sphere in its mount, which is why they only need to be done up hand-tight when replacing.

ok time to get back to this now ive got some...time

cold: idle seems ok if perhaps a little high but when the throttle is blipped it comes back to idle in stages
hot: blip the throttle and the rpm stays at its maximum where you blipped it to press a little further the rpm increases more it looks as if it tries to come back down but cant
_or it goes instantly to 2500-3000rpm after starting despite ICV manualy closed beforehand and plugged in

now the only original code that wold have a major effect on this situation was
23 (TPS) Throttle spindle potentiometer idle value 0,5 +/- 0,1V between pin 9 and 17 (gnd)

I wouldn't get too hooked up on the throttle pot voltage readings, as long as it is close to spec the ECU will work fine.
The throttle pot is there to ensure the ECU knows when throttle closed is required, after that it responds to throttle opening by richening the mixture before the Lambda sensor takes over in closed loop.

I suspect you have a vacuum leak.

1. Ensure the throttle plate has a good spring return action.

2. Check for vacuum leaks. If you don't have a vacuum guage and smoke tester, run the engine at idle and block the idle bypass hose. The engine should either stall or idle below 500Rpm. Spray around with carb cleaner/brake cleaner or propane through a small nozzle to see if you have a leak.

3. Unplug the Lambda sensor to force Open Loop running. This means the ECU wiill run in it's default state with no correction/interference from the lambda sensor, which aids diagnostics as any poor running is not a result of the Lambda sensor adjusting the mixture strength.

The throttle and the idle bypass valve control engine revs. Nothing else should be able to, even a varying mixture strength won't alter the revs.

they dont raise slowly as the engine warm up but suddenly
it seems to me like the ECU is getting false information from somewhere and opening the ICV accordingly and im sure its running rich too....
1976 Reliant kitten
1985 Reliant fox Tandy campervan
1998 Peugeot 306 GTI-6
h̶o̶p̶e̶f̶u̶l̶l̶y̶ ̶a̶n̶ ̶X̶M̶ ̶o̶n̶e̶ ̶d̶a̶y̶
1993 XM sei V6 RP 5876
Top

Interestingly, the PRV 12 valve here in Australia doesn't run any Lambda sensors..It has a catalytic converter but no sensors or wiring for them. My 2 years older BX runs a lambda sensor though..Go figure..
Top
Post Reply
202 posts