by Dieselman
The latest aquisition is a project 1992 2.1 SED manual, that requires immediate repairs and further cosmetic work.
It loses coolant at such a rate that it is undriveable, it also appears very oily on the engine and in the engine bay, so possibly needs the head gasket doing.
I was advised that it has cold starting issues also.
Sable Phenicien is lovely colour for an XM as it appears to change colour slightly from different angles and being light shows the styling features, contours and floating roof.

I've not had time to look at the car much, but am close to starting on it.

I've washed it and vacuumed it as it was in dire need, I've also washed the engine bay and sorted an LHM leak and drawing air into the hydraulics system. 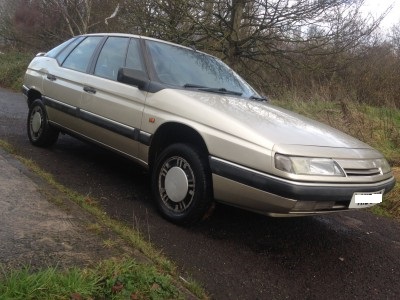 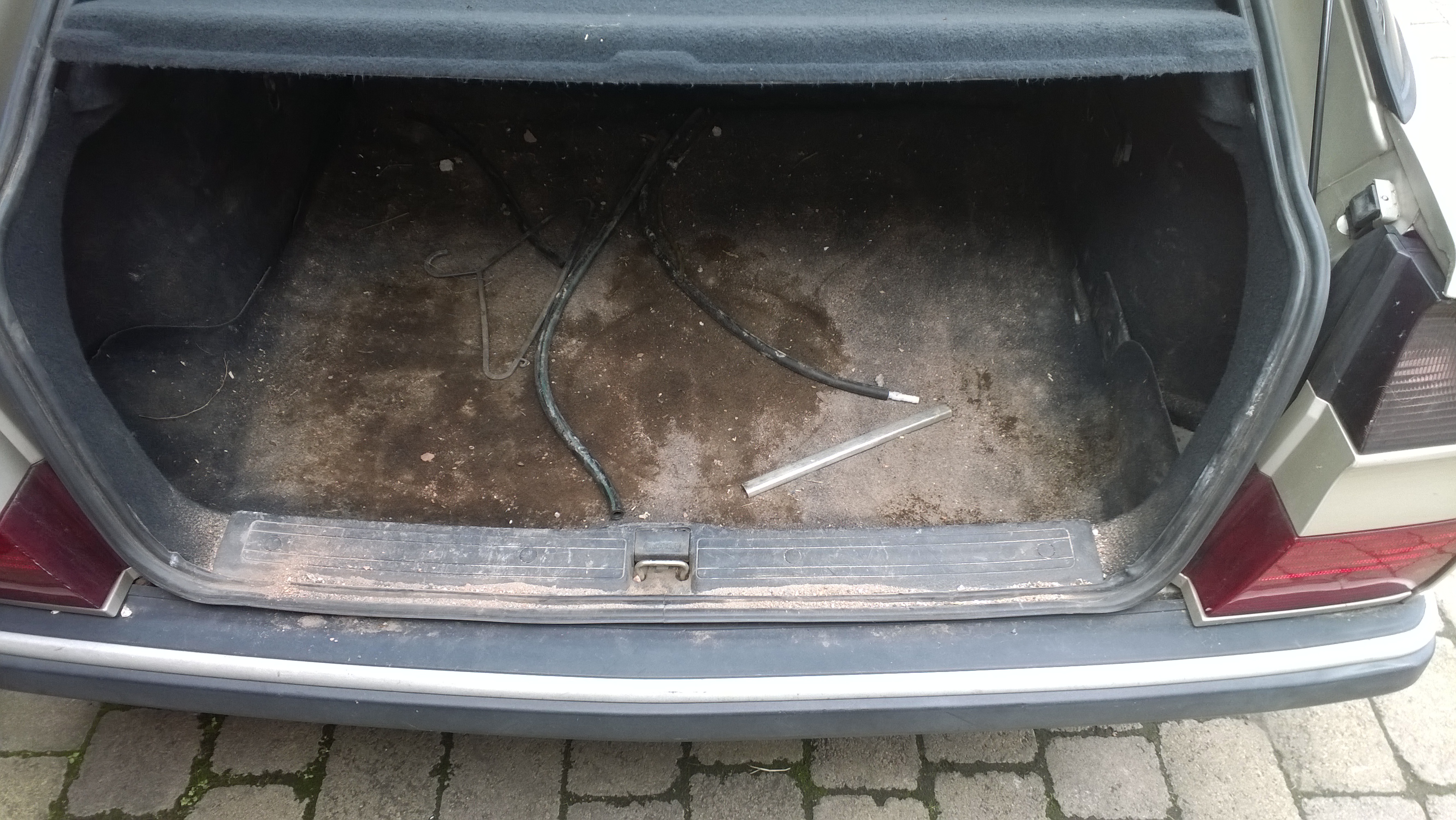 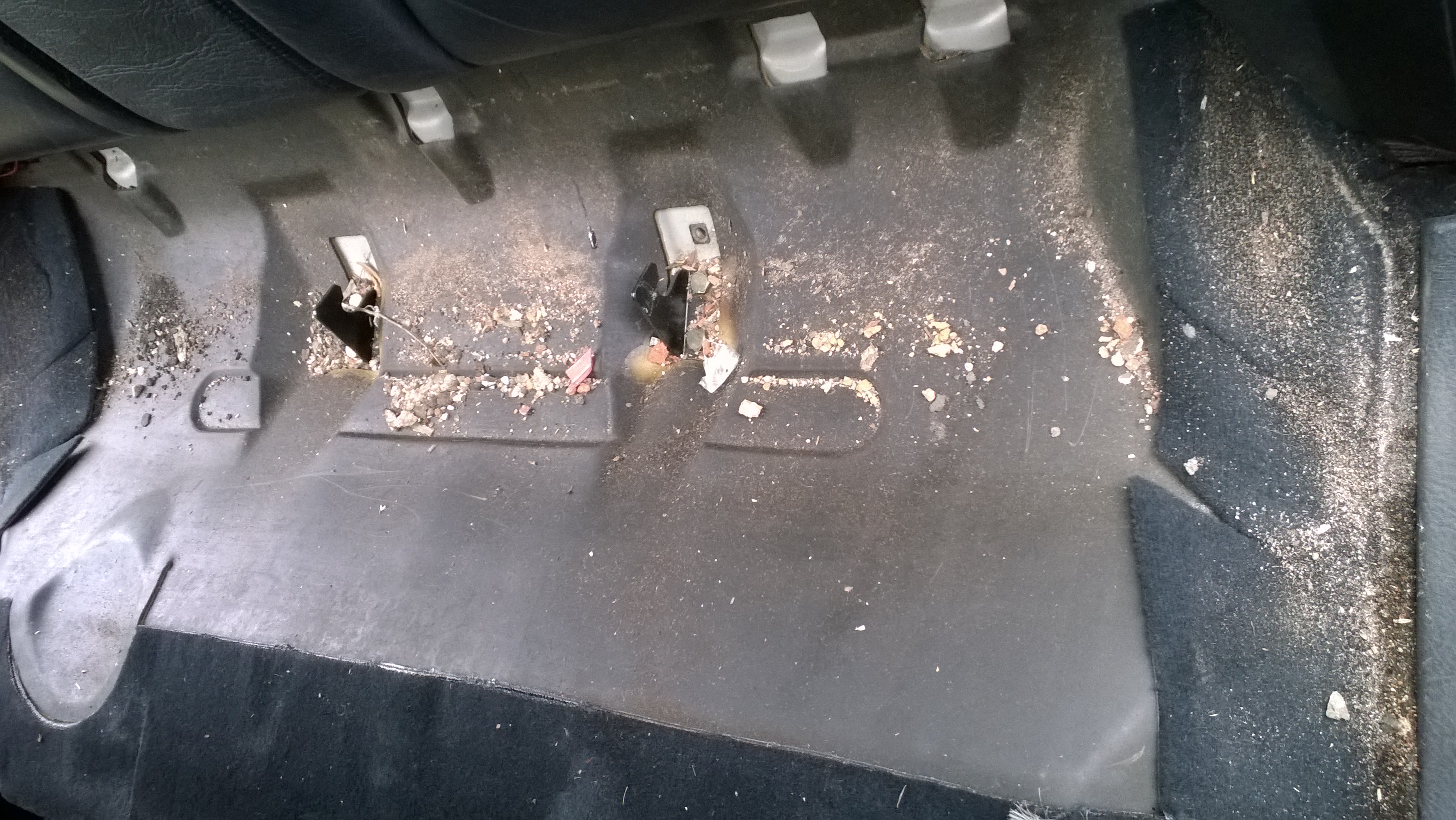 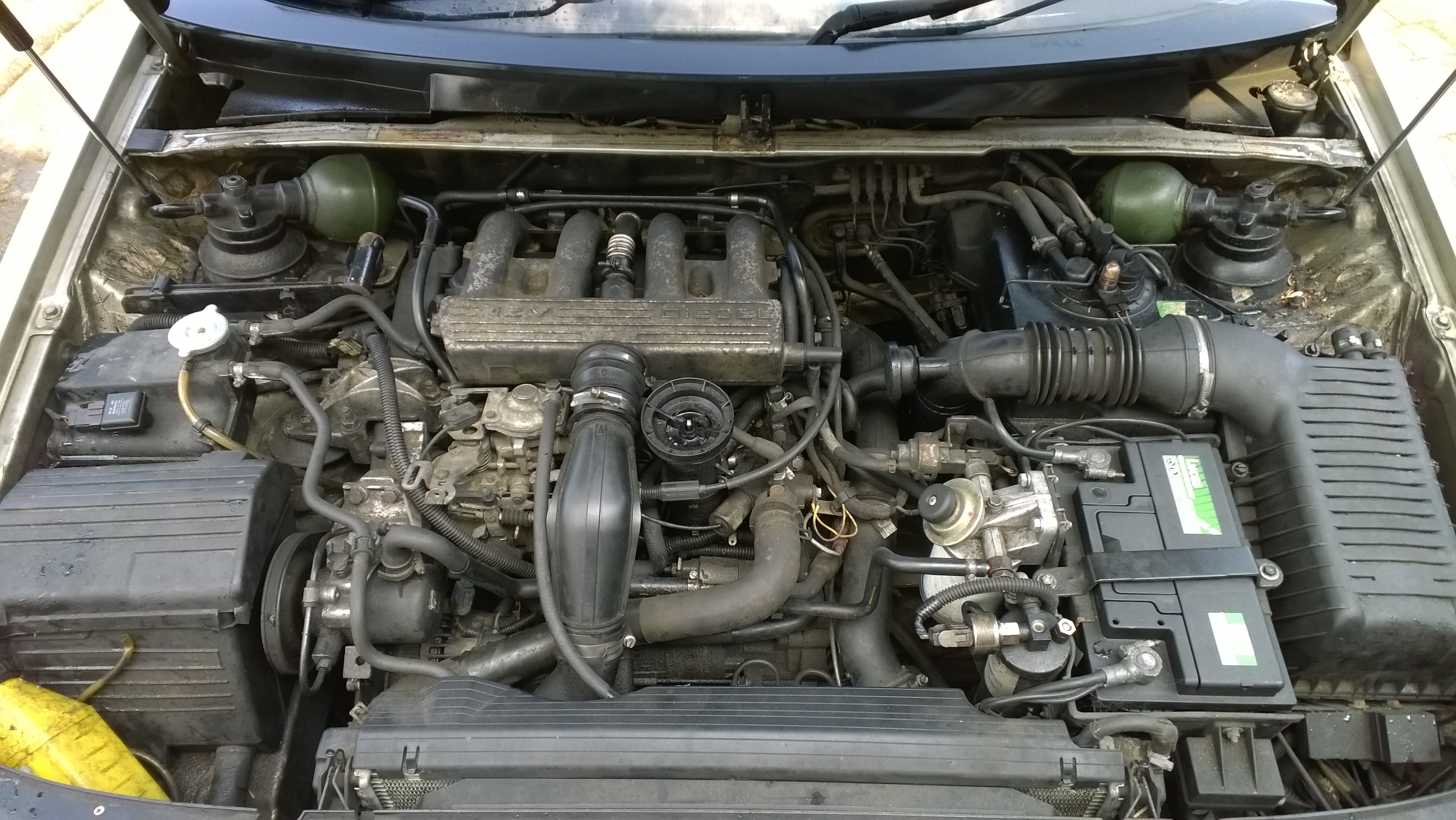 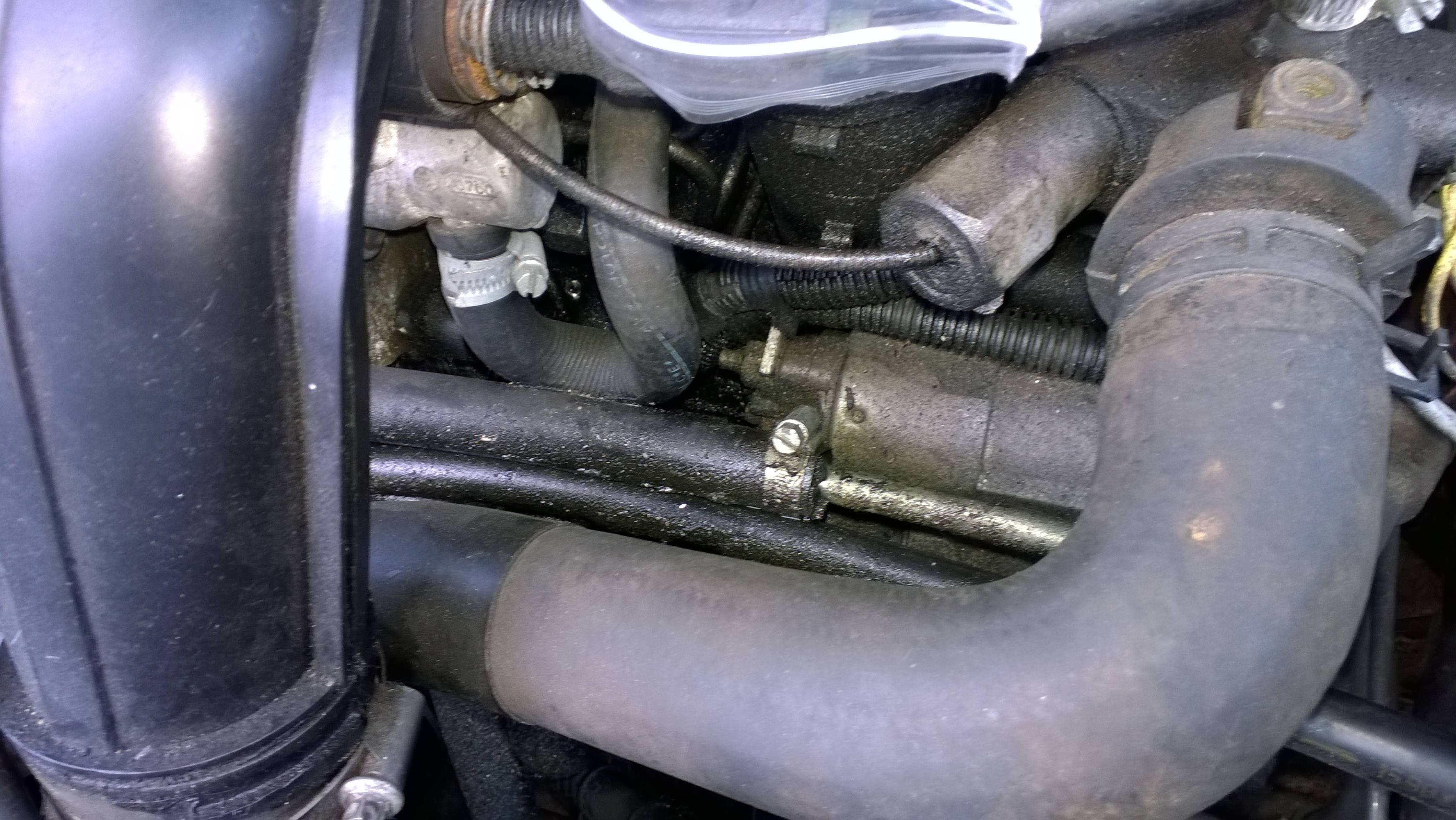 Looking for the paint code. 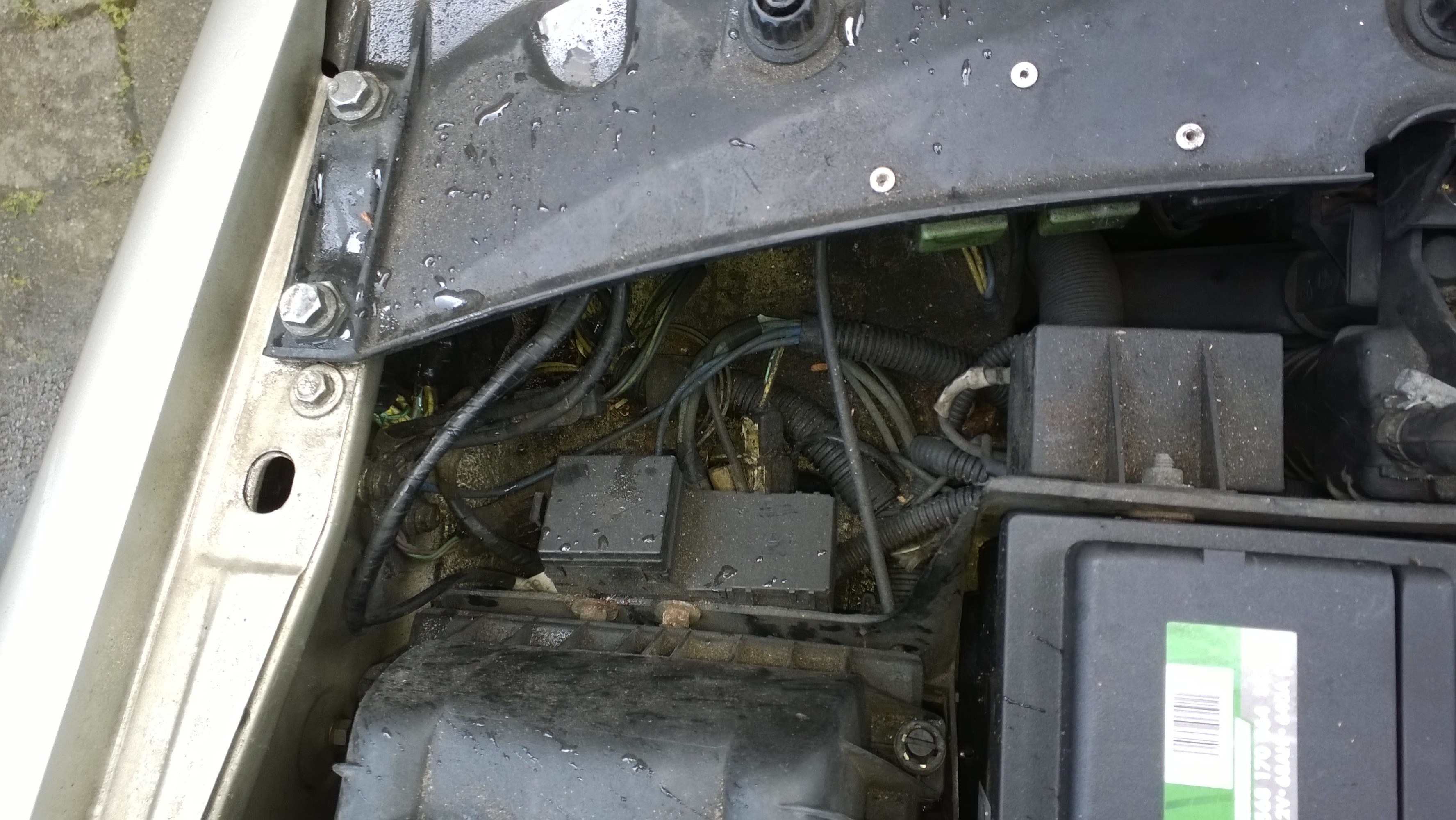 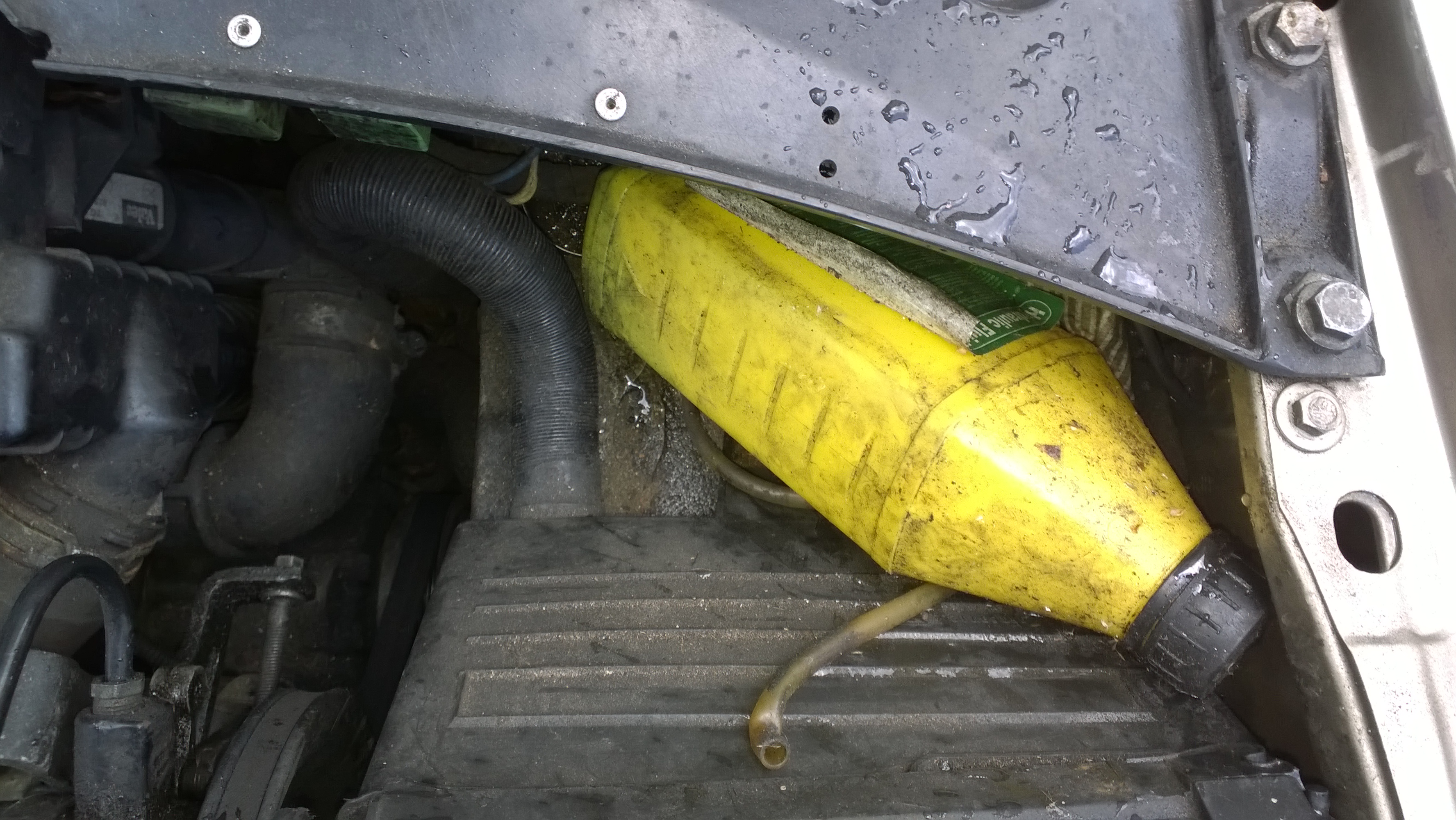 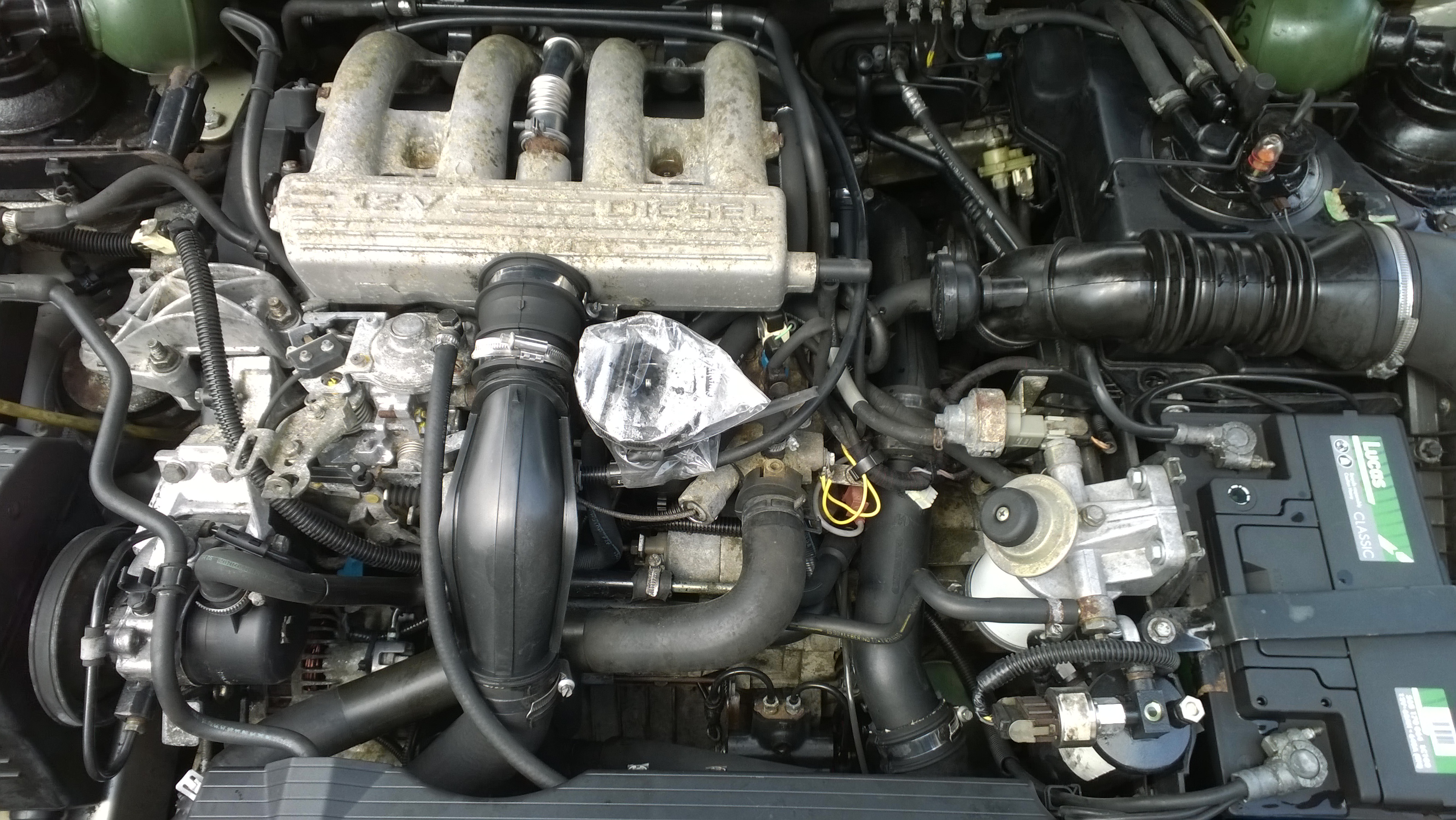 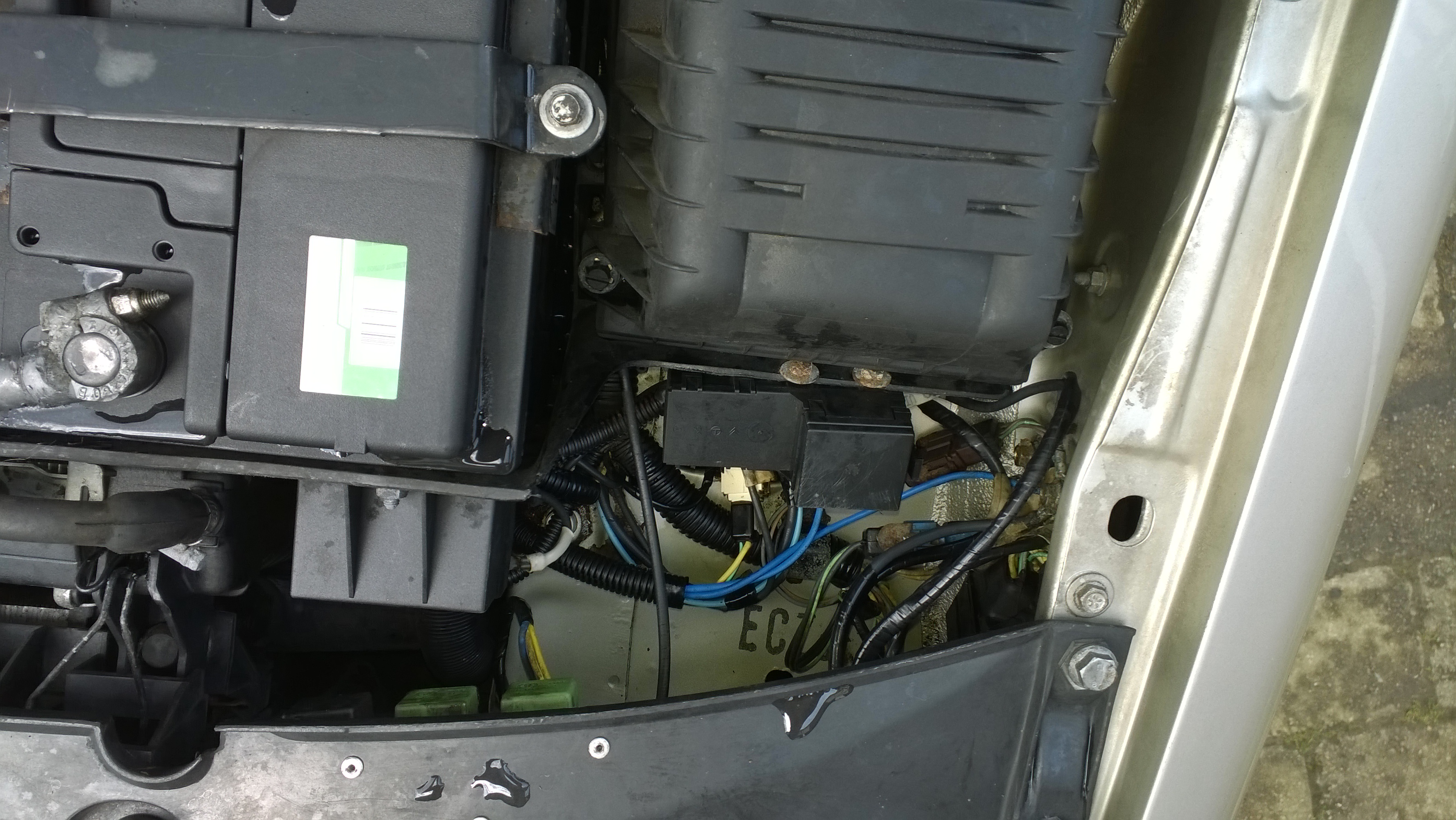 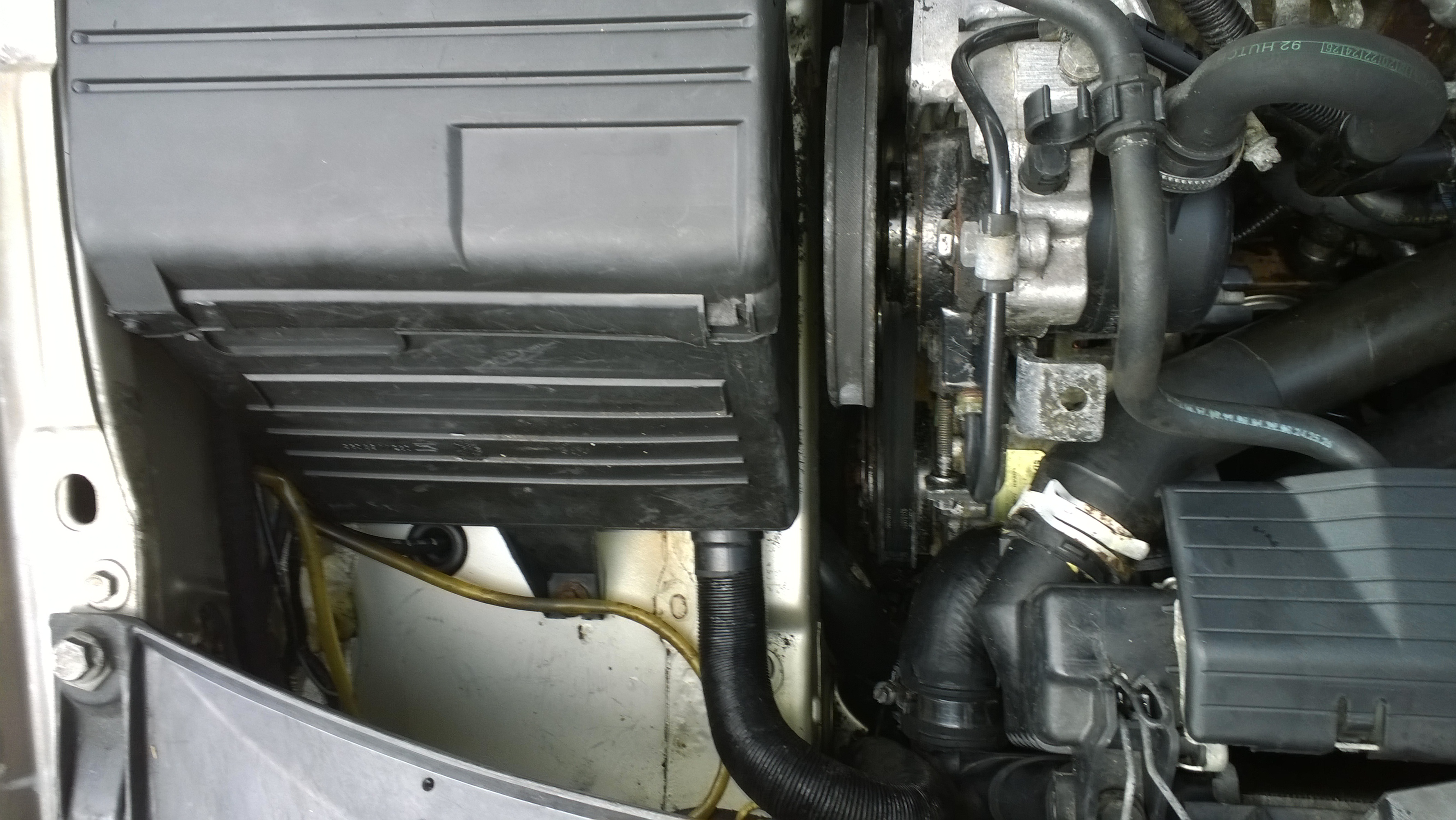 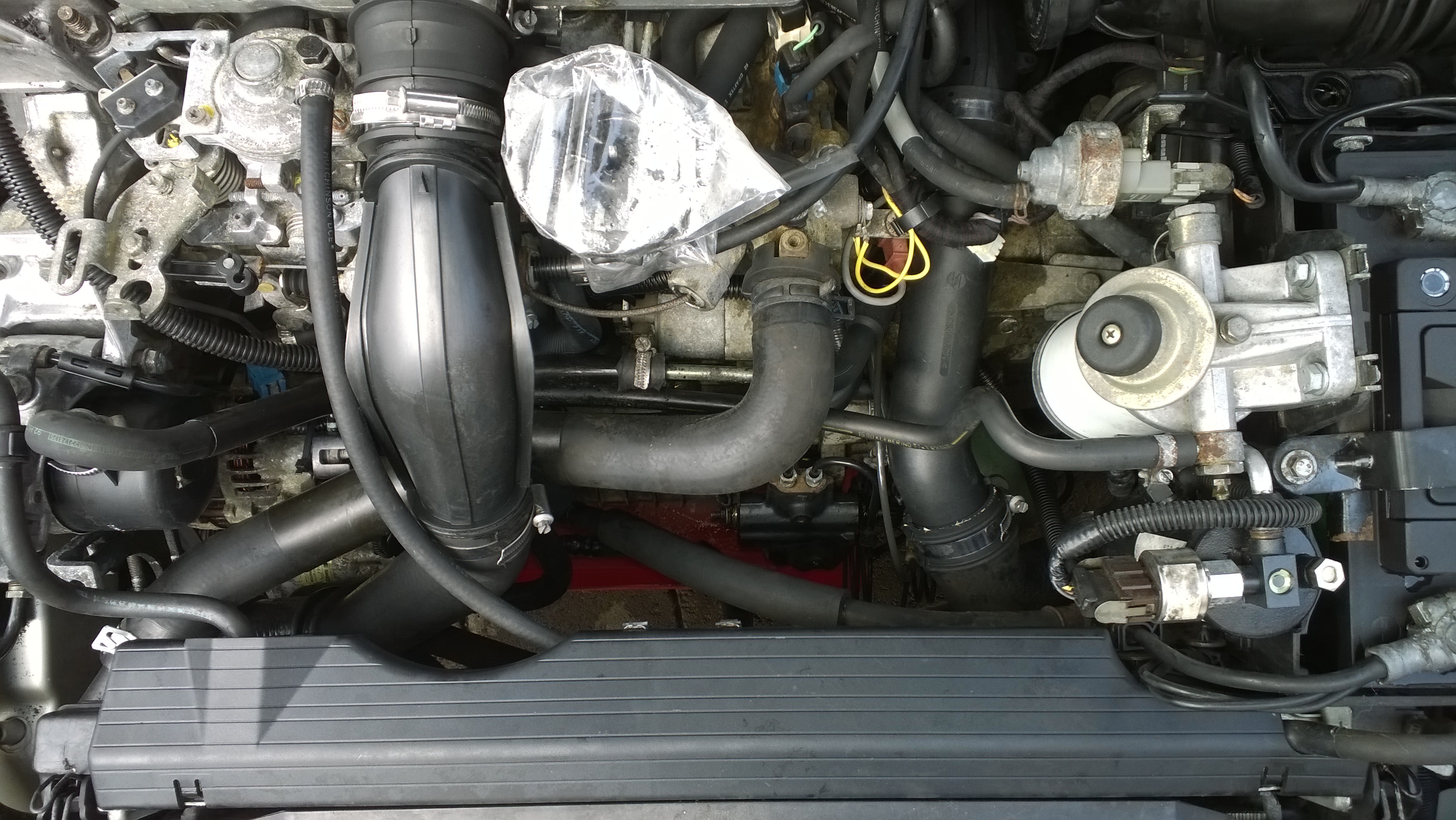 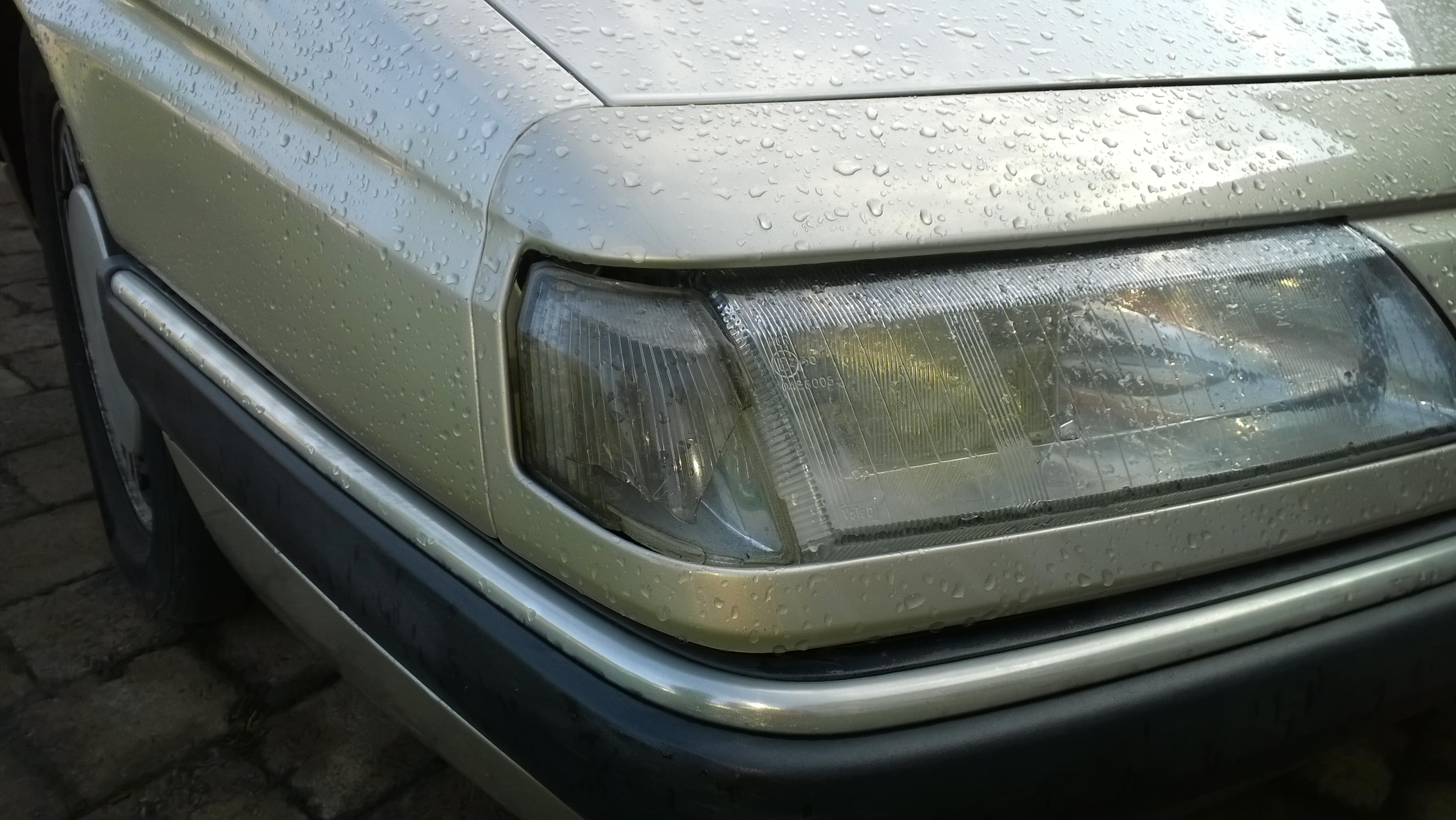 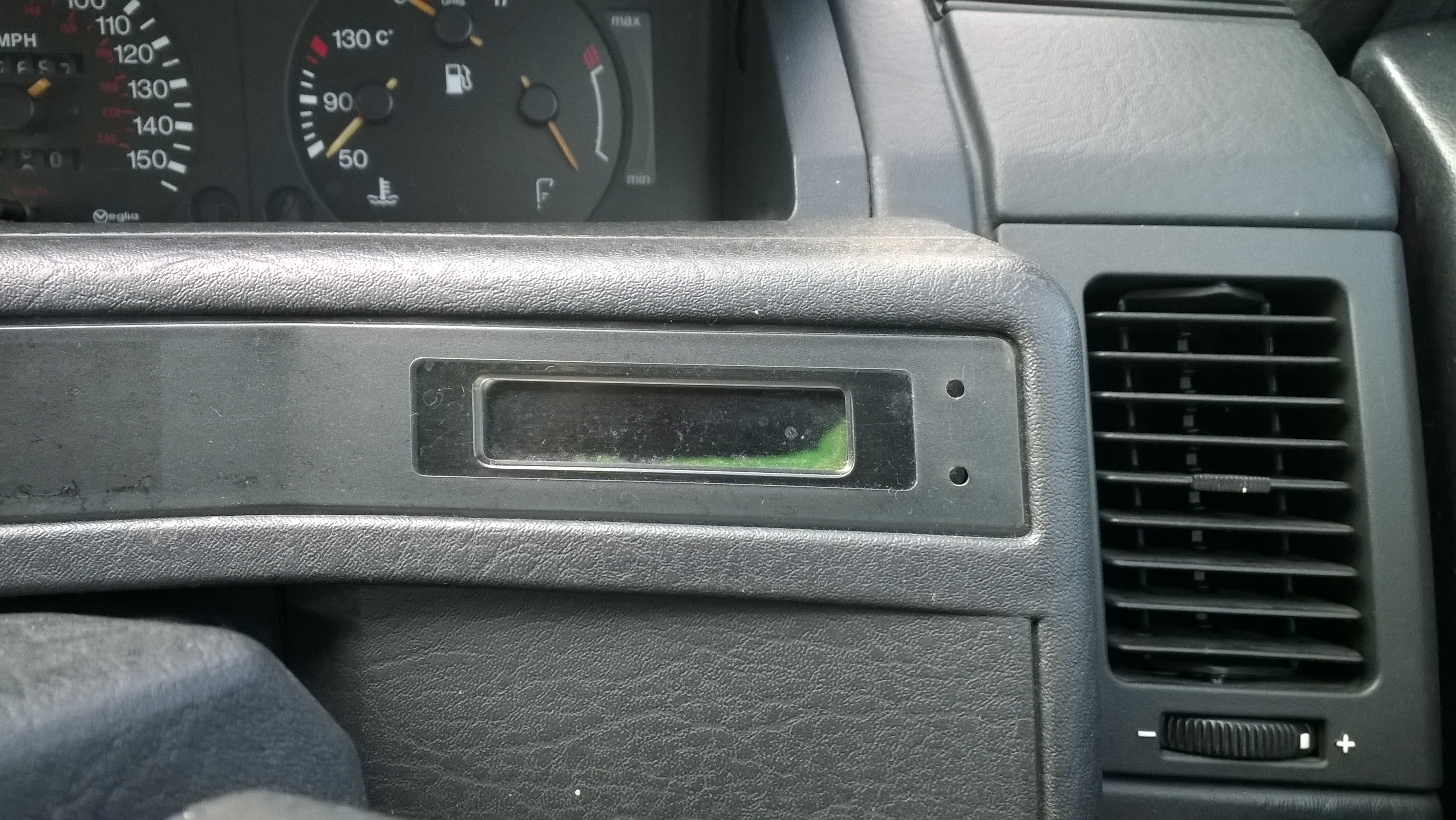 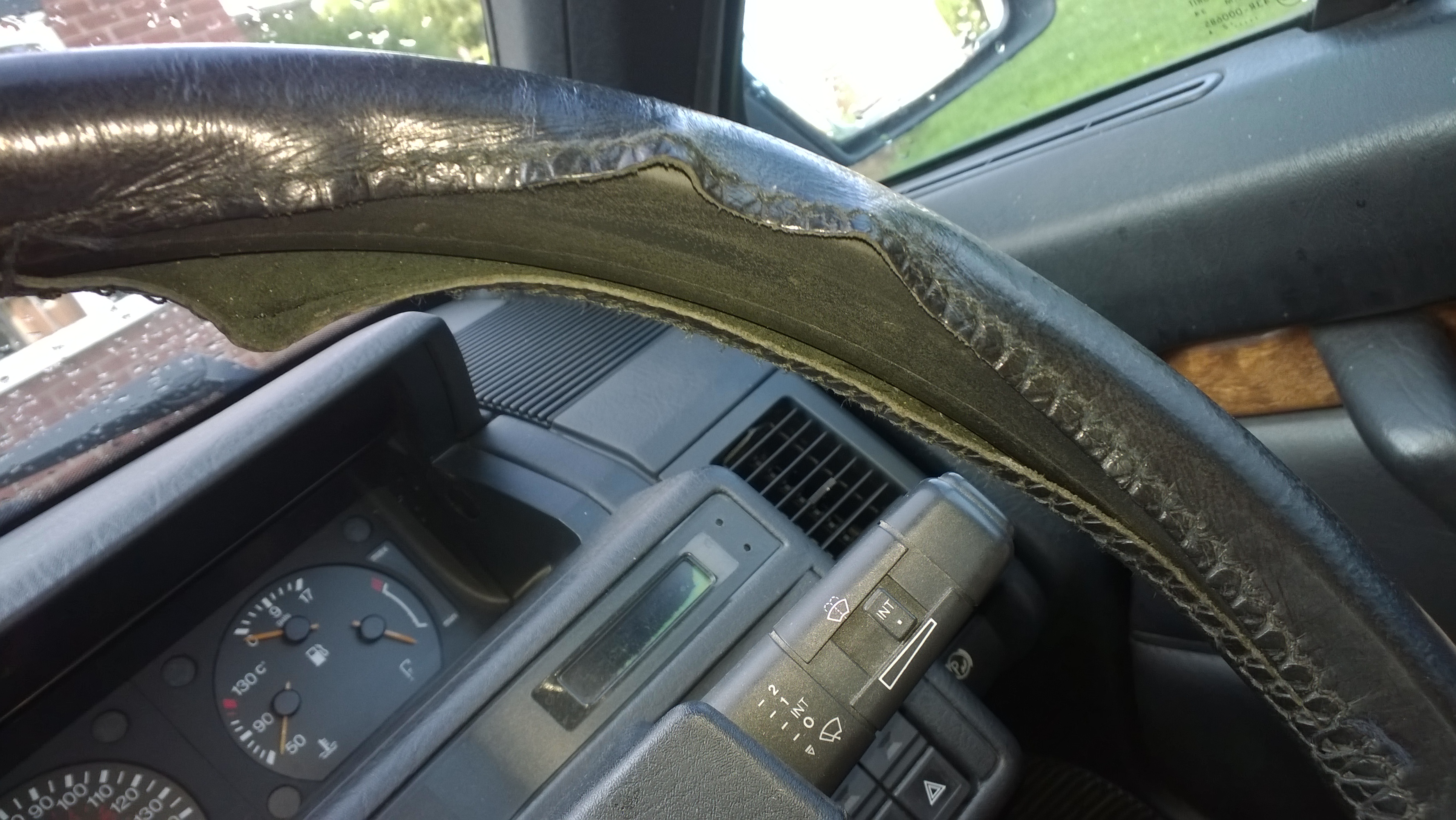 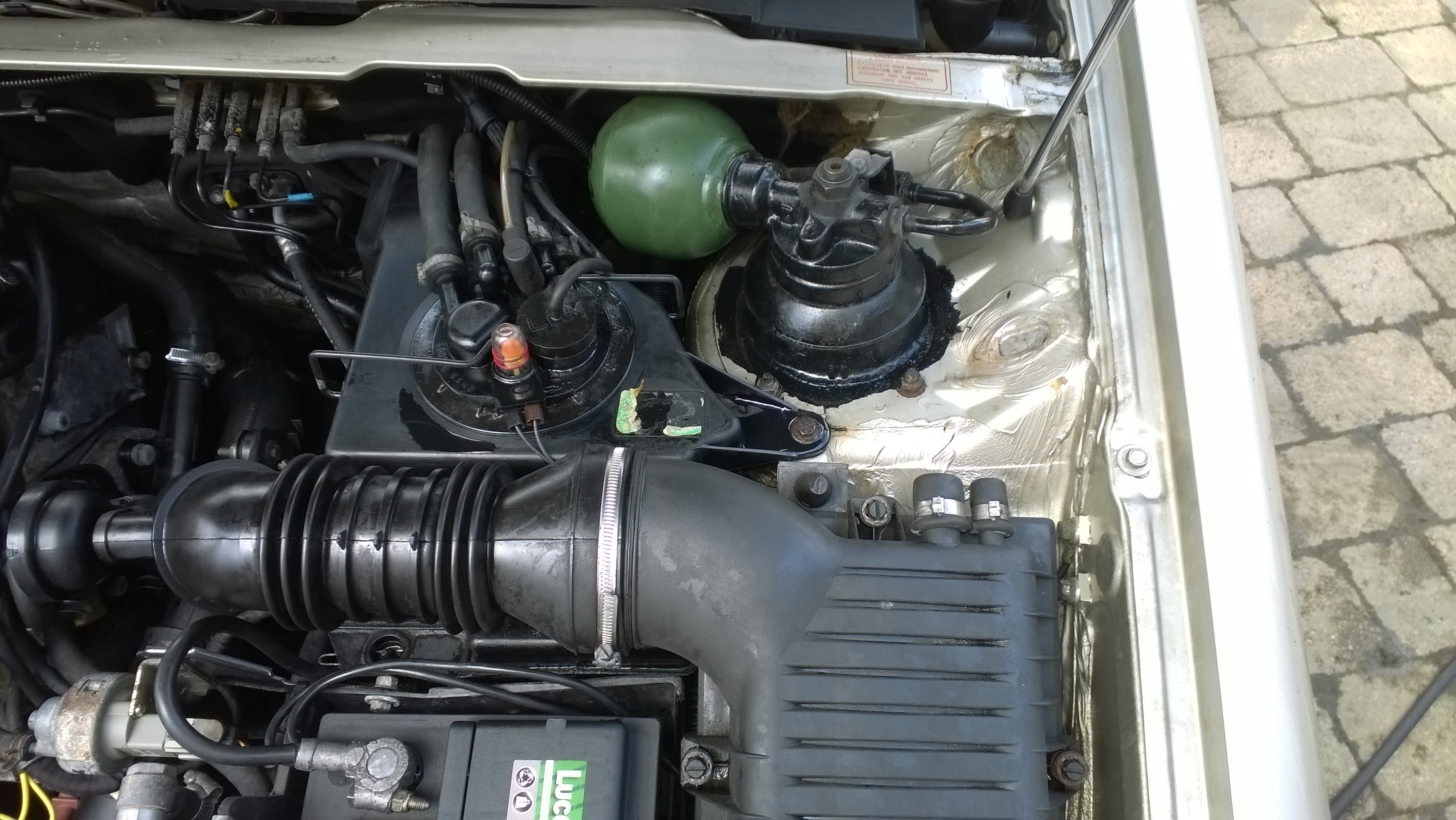 by White Exec
The colour is one of the rare and lovely ones, Will.
At least with all that oil/LHM in the engine bay, rust should have been kept away.
Wearing out a steering wheel takes some doing...

It's in dire need of TLC, but will be a great car when done. What on earth was Andy transporting in the boot?!
Almost want to get stuck in myself!!

by Dieselman
I think Andy had been doing a spot of DIY demolition and the XM was being used as transport...allied to having lost inclination and resources to perform the necessary repairs issues weren't going to be resolved.

To date all I've done is rubbed down and zinc primed a dented section on the NSR sill to stop further rust, given it a thorough wash and vac out, which has changed it's appearance dramatically, got the newly cut key blade stuck fast in the drivers door, which necessitated a complete strip down of the very complicated cruciform lock barrel...of which a tiny spring and internal weather shield made a bid for freedom, fortunately found the next day, and managed to snap off the aerial when trying to raise it to wash the roof as the mounting is seized solid...
The faulty key blade has now been suitably filed to work properly.

After spending quite some time washing the engine bay and then the car with high strength, industrial, cleaner, I've fixed the LHM leak at the suction pipe which was making a mess on the drive and dealt with the insecure suction pipe union at the LHM tank.

I hopefully have some parts coming, sidelights, drivers door mirror, leather to patch a hole in the rear seat base, a dipstick and hopefully a drivers information matrix display.

The climate control display is working, but illegible as the backlight is out, so I need to investigate that.

The remote plip receiver appears to be U/s. Key emits, but nothing happens.

The ABS light didn't blink on IGN on...new bulb fitted and we have... 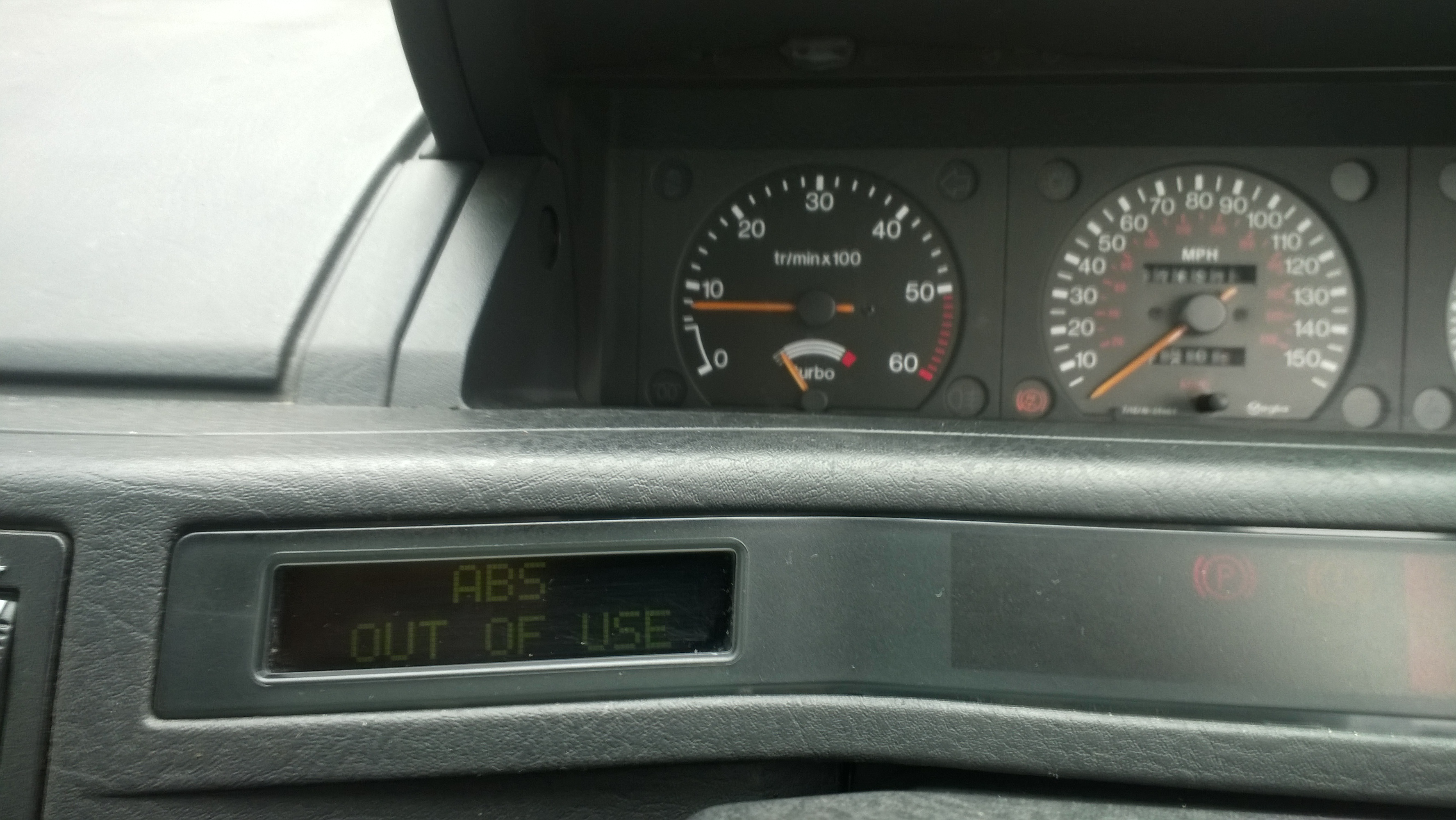 The codes revealed a full house. To be continued...

For the ABS lamp I used the seatbelt warning bulb as it isn't used on UK cars. To get to the bulb necessitates removal of the sub board. No wonder the oil level guage didn't work. 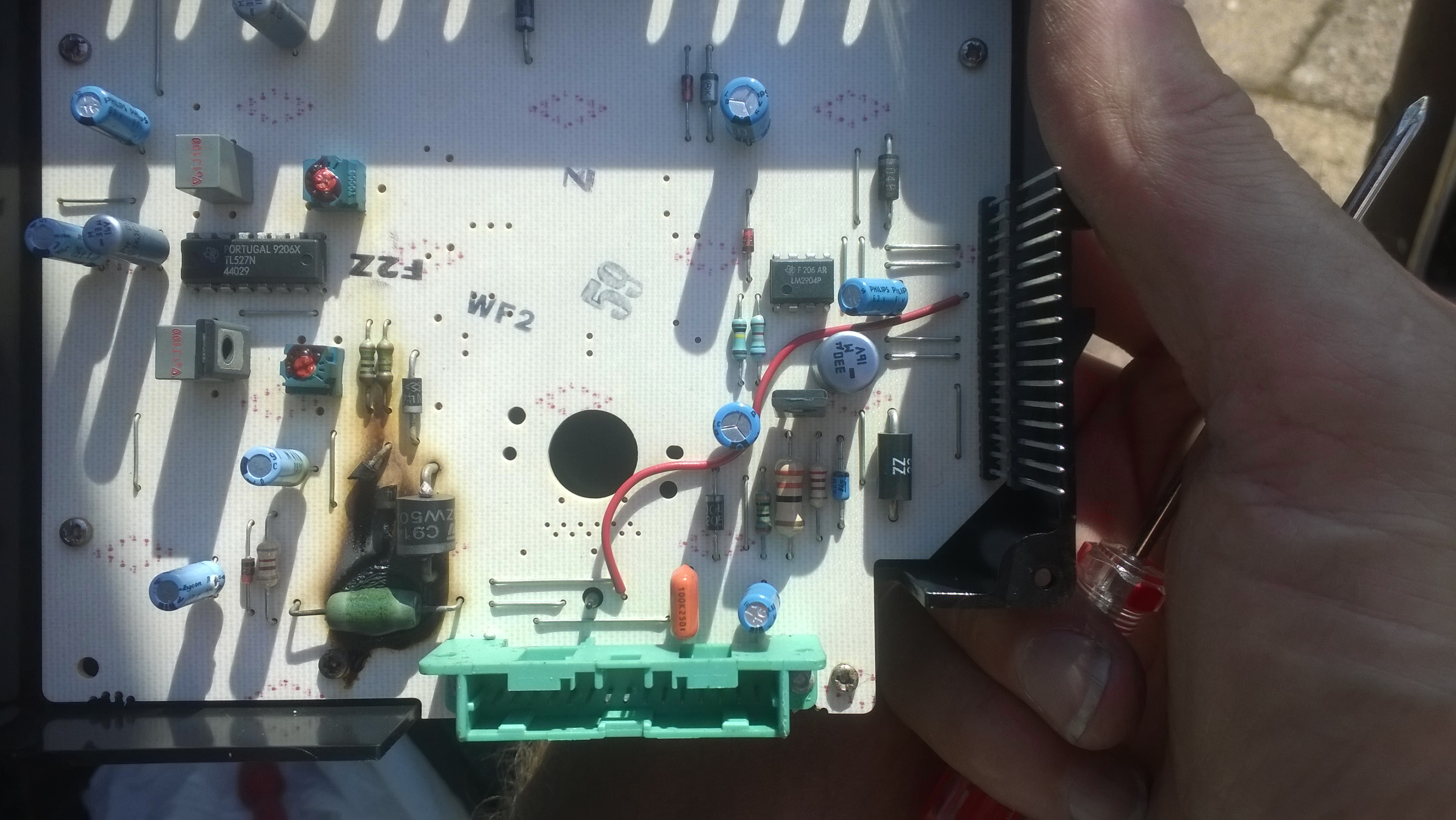 The steering column adjustment handle grip broke up in the heat, so a temporary repair necessitated removal of the lower dash panel.
Note the heater direction control wire. It works... There are replacement servo's in the glovebox. 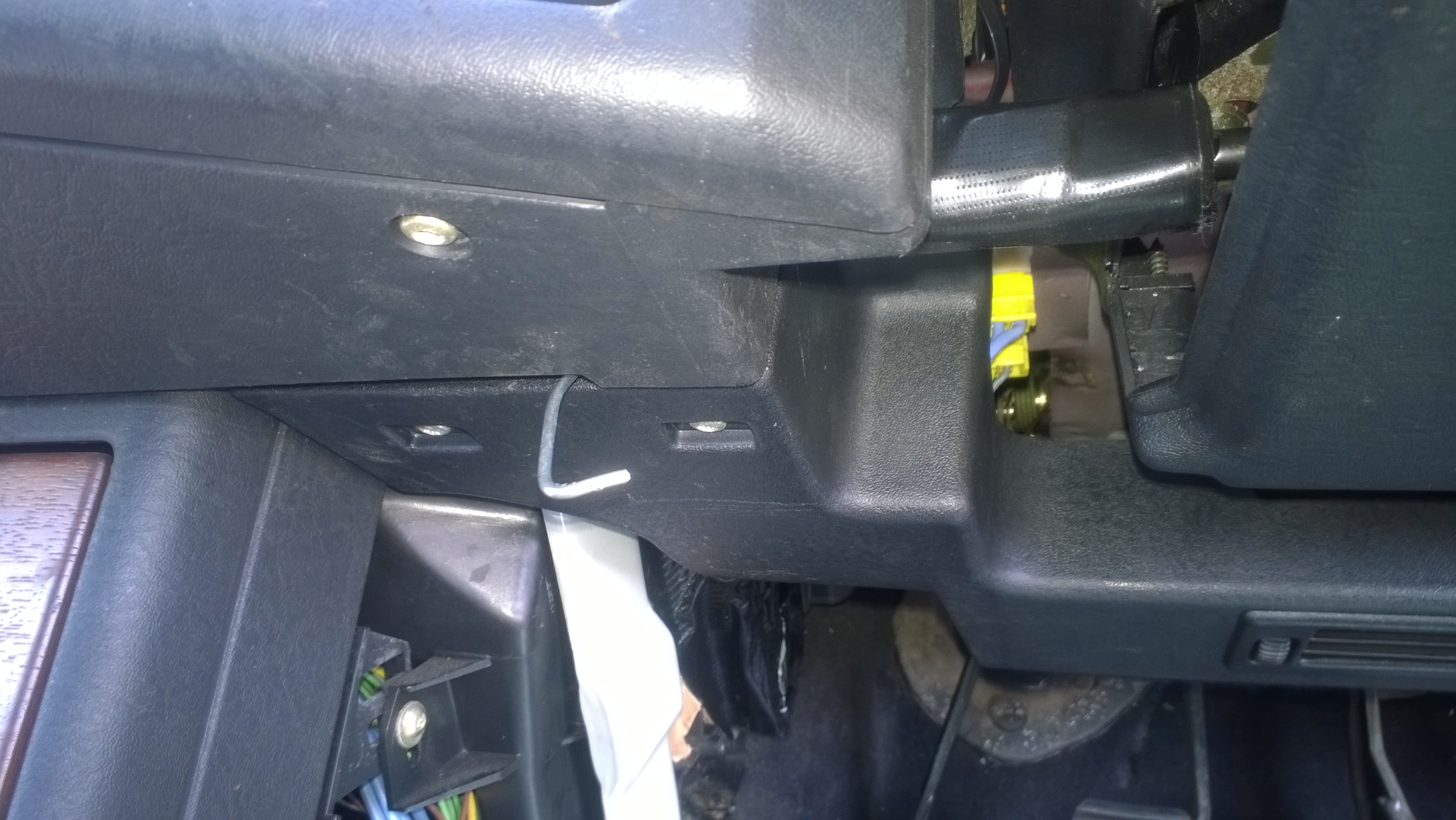 Talking of parts, bits have started to arrive from afar. 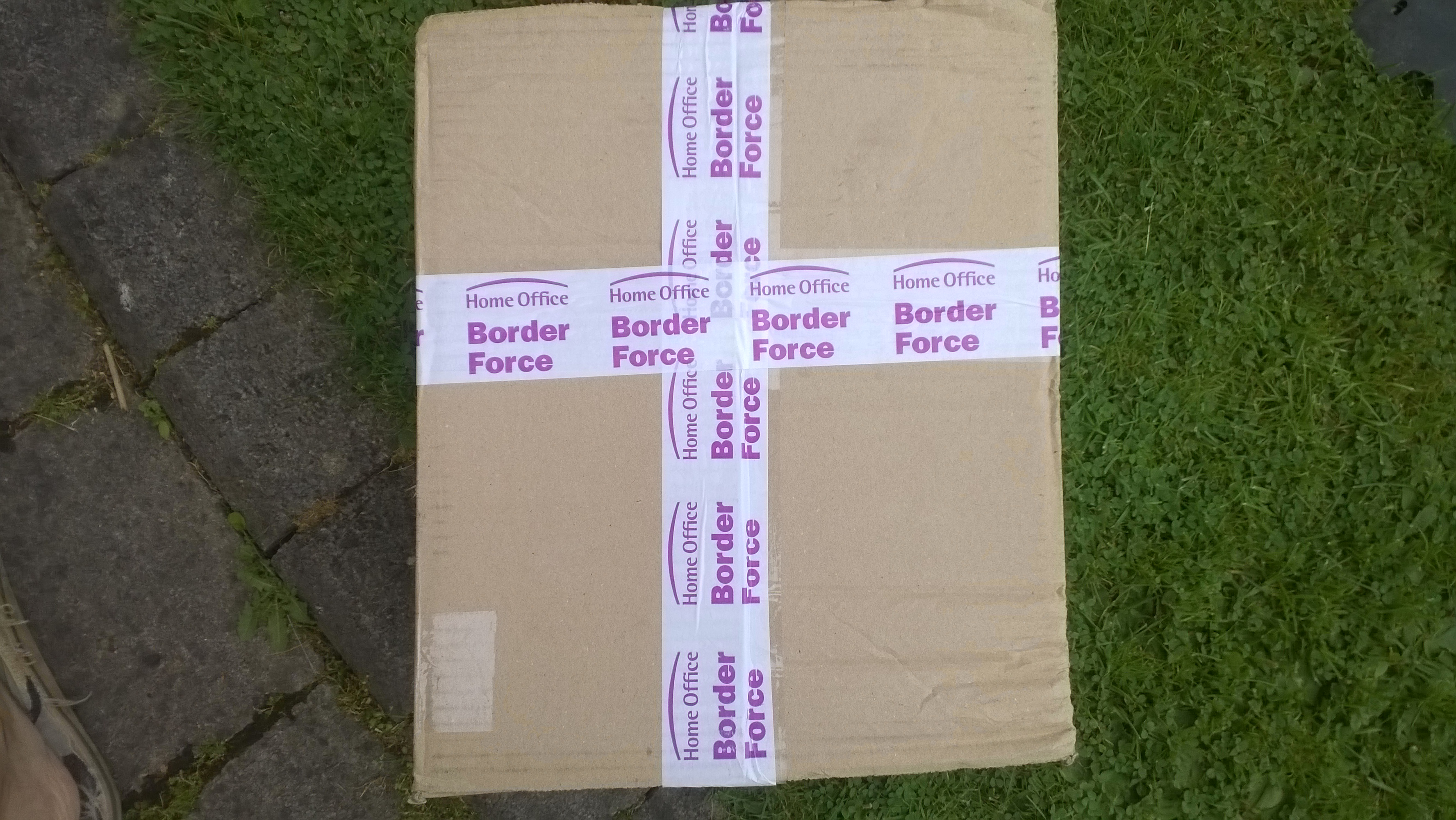 by Smoothcruiser
I was sad to see the car go. I've had so much on with house renovation that financially it was down on the prority list. Our local Citroen specialist on Hallam st changed hands and they didn't want to know. There's another guy in Stirchley, but I'd rarely leave without a bill for less than £300 and he refused to do any work on the head gasket.

ABS light has never worked properly in my ownership. When I bought the car it was permanently on and went off intermittently.
It did have a proper overhaul with all new spheres by Pliedes a few years back.
With regards to the boot. I was transporting lath and plaster from the ceilings and walls of my house to the tip, in rubble sacks. Following months of DIY house renovations I've had little time for anything else and lost impetus to get started on the XM. I had a friend around the corner kindly offer to assist me with removing the engine, but with half a kitchen and no ceilings upstairs and I decided to let her go.
Got a 2007 1.6 petrol Volvo S40 now. It's reliable. It also means I'll avoid the new ULEZ charge to go into the city centre here in Bham 2020. Not a patch on the XM for comfort, economy nor style.
On looking at the photos I feel sorry that let it go. All those little jobs just piled up.
There are however still many redeeming features to the car.
I look forward to seeing it back in perfect working order. I'll likely kick myself

I beleve my K Ban is back on the market again located in Liverpool..

As with your work this car will end up a stunner..
All times are UTC
Page 1 of 1
Powered by phpBB® Forum Software © phpBB Limited
https://www.phpbb.com/